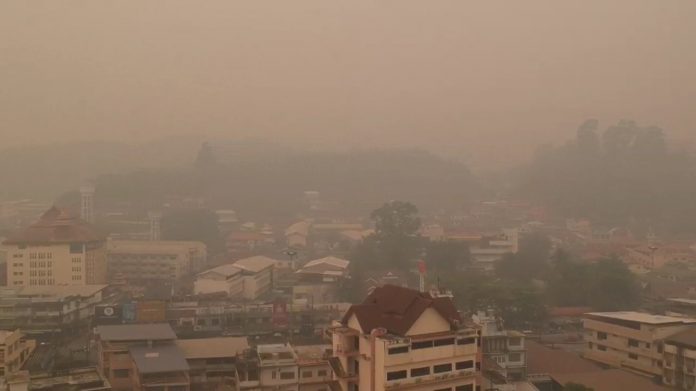 A university in Chiang Rai province said its students will be dismissed for two days as air pollution continues to surge in the north.

The Mae Fah Luang University said all classes will be canceled and its outdoor venues will be closed Monday and Tuesday due to “severe smog situation.” The levels of air pollution in the province this morning rose to “hazardous” with the density of ultrafine particles at more than 330 micrograms per cubic meter, according to monitoring organization AirVisual.

Officials have launched measures with little effect to combat heavy smog that has been choking the north for months, including a ban on open burning and spraying water into the sky.

Air quality in the neighboring Chiang Mai province today was at “unhealthy” levels, with the density of PM 2.5 – the smallest and most harmful particles – at more than 170 micrograms per cubic meter. 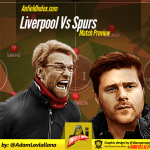