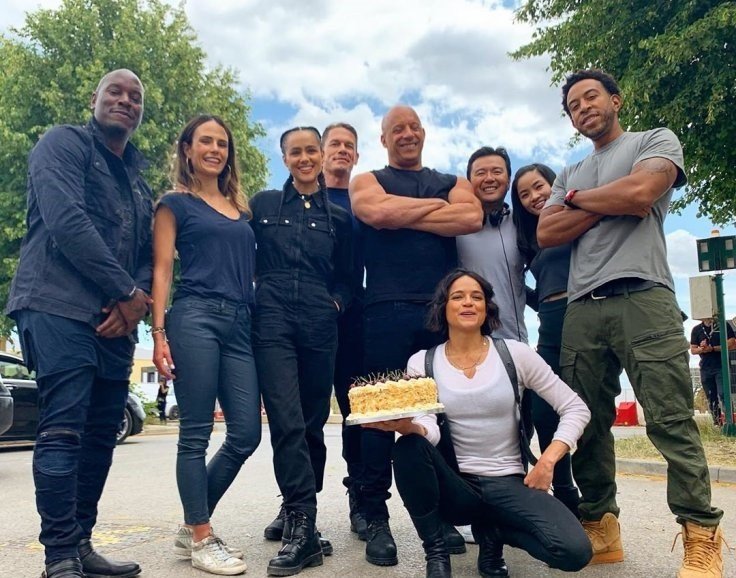 Universal sets a late May release date for Fast & Furious 9 in China, which is a full month earlier than the movie’s U.S. release.

The Fast & Furious franchise started from humble beginnings but has transformed into one of the biggest movie franchises on the planet.

The increase in popularity and financial gains started with Fast Five, which nearly doubled the previous highest-grossing entry.

The franchise then saw Furious 7 and The Fate of the Furious become $1 billion earners, with Furious 7‘s $1.5B gross making it the ninth biggest film ever.

This has put F9 in a position where there are lofty expectations for its box office return.

That is why Universal was so quick to delay the movie from 2020 to 2021 once the COVID-19 pandemic started.

The full-year delay wasn’t enough, though, as Fast & Furious 9 was recently pushed back to the end of June. This decision came as theaters are still opening up in the United States, which has brought some life back to the box office.

While those domestically will experience F9 in the heat of the summer, some international audiences will be treated to the film much sooner.

As shared by Deadline, Universal announced a May 21, 2021, release date for Fast & Furious 9 in China.

The early rollout for F9 will put the highly anticipated blockbuster in theaters overseas more than a month before the U.S. and broader June 25, 2021 release date.

China will be one of many international territories to receive Fast & Furious 9 early, with Russia, Korea, the Middle East, Hong Kong, Taiwan, Singapore, and Vietnam also expected to have the movie by the end of May.

Korea will reportedly be the earliest launch with a May 19 release date.

Fast & Furious 9 launching early in China and other international countries isn’t too surprising.

The Fast & Furious franchise has grown to the point where its performance overseas is much more important than domestic.

The series has made over $4 billion at the international box office compared to roughly $2 billion coming domestically.

This success has often been attributed to the franchise’s diverse cast and willingness to lean into more ridiculous elements to ensure an entertaining and action-packed blockbuster.

All signs point to F9 sticking to this formula.

The decision to push Fast & Furious 9 into Chinese theaters early also comes at a time when the Middle Kingdom’s box office is firing on all cylinders.

The movie has grossed over $685M in China alone, but that isn’t even the biggest hit of the year.

The time-traveling film Hi, Mom made over $820M in China after its release in February.

Both Furious 7 and The Fate of the Furious made nearly $400M in China, so expectations will be high for Fast & Furious 9‘s box office performance once it arrives in May. 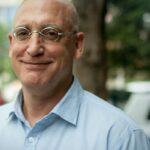 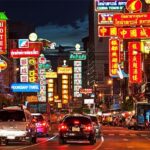