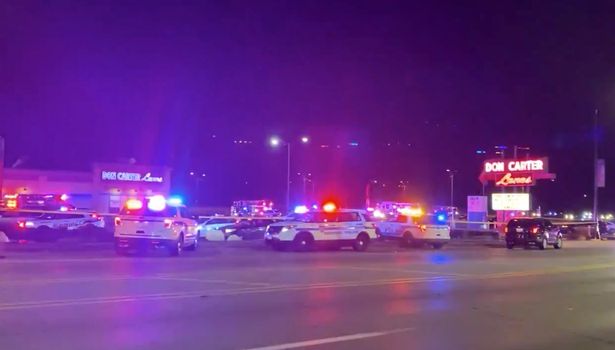 Three people have been killed and three injured after a gunman open fired in a “random” attack in a US bowling alley.

Police were called to reports of an active shooter inside Don Carter Lanes in Rockford, Illinois, at around 7pm local time on Saturday night.

When they arrived the gunman was still inside but was taken into custody, reportedly without officers needing to fire their weapons.

Authorities believe there was only one shooter involved in the tragic incident.

Rockford Police Chief Dan O’Shea at least two teenagers were among the wounded, currently being treated at local hospitals.

O’Shea said investigators were currently treating the attack as “random”, with no motive immediately apparent.

“We have the scene secure and a person of interest in custody,” O’Shea said. “I do know there are two teenagers that have been shot but I don’t know the ages.”

A statement on the Facebook page for the 42-lane bowling alley wrote: “Pray please” with no further updates.

The attraction has been in business since 1959 and offers games of darts, pool and and arcade, their page adds.

Footage from the scene shows around a dozen police cars outside the venue in Rockford, a city north west of Chicago.

Members of the public have been asked to avoid the area while investigations continue.

About 20 minutes after they were called out, the Rockford Police Department tweeted: “Active shooter investigation near Don Carter Lanes on E. State Street. Avoid the area. 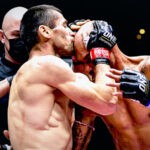 Yusupov guns down ‘AK47’ in ONE showdown 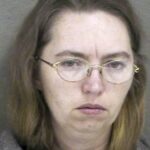