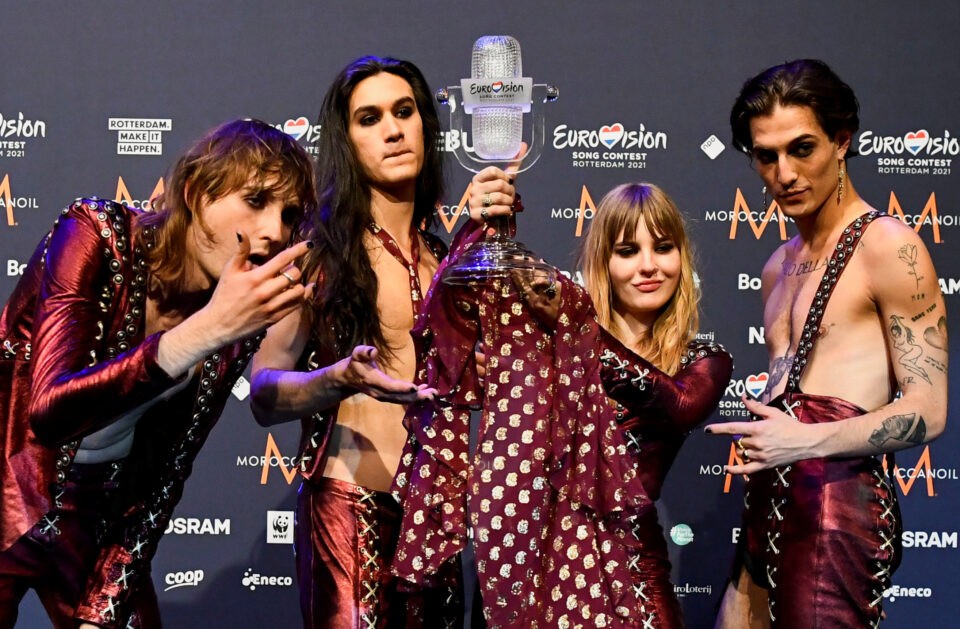 THE winner of the Eurovision Song Contest has been forced to deny taking cocaine live on TV after appearing to do a snorting action.

Lead singer of Maneskin, Damiano David, slammed speculation and insisted he does not take drugs after viewers spotted his suspicious antics.

Speaking in a press conference after their win, he said:  “Thomas (guitarist Thomas Raggi) broke a glass … I don’t use drugs, please guys, do not say that.

“Don’t say that really. No cocaine please, do not say that.”

Those watching at home noticed as he appeared to lean over the table as the group celebrated.

One person tweeted: “Was he or was he not snorting #Eurovision”

Another added: “So what is this Italian lead singer doing at #Eurovision? Is he snorting something?”

During the competition, the high-kicking lederhosen and eyeliner-wearing Italians, who were favourites, beat off stiff competition from France and Switzerland with their song “Zitti e Buoni”.

It was Italy’s third Eurovision win and its first since 1990.

The Italians lit up the stage with their bare-chested, punk-funk rock which they sang in their native language.

In a nailbiting finish, they lay in fourth place after a vote by national juries that left Switzerland in the lead, before a huge public vote sent them soaring into the lead with 524 points.

Bassist Victoria De Angelis said their victory “could be a message of hope” to Italy, which was particularly hard-hit by the virus.

“We’re honoured to be bringing it back after 31 years,” she said.

After letting off a bottle of champagne over his bandmates during a press conference, singer David said the win would be good for Italy and Europe.

“We just want to say to the whole Europe, to the whole world, rock and roll never dies,” singer Damiano David shouted as he picked up the trophy.

It capped a night of glitz and glamour in Rotterdam, despite tough pandemic restrictions that limited the live audience to just 3,500 people.

The UK’s hopeful James Newman scored zero points from the jury vote and from the public vote, the only entry to do so poorly. 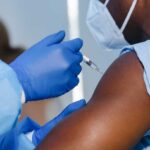 70 per cent of population vaccinated by August 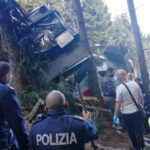 13 dead after accident near Lake Maggiore