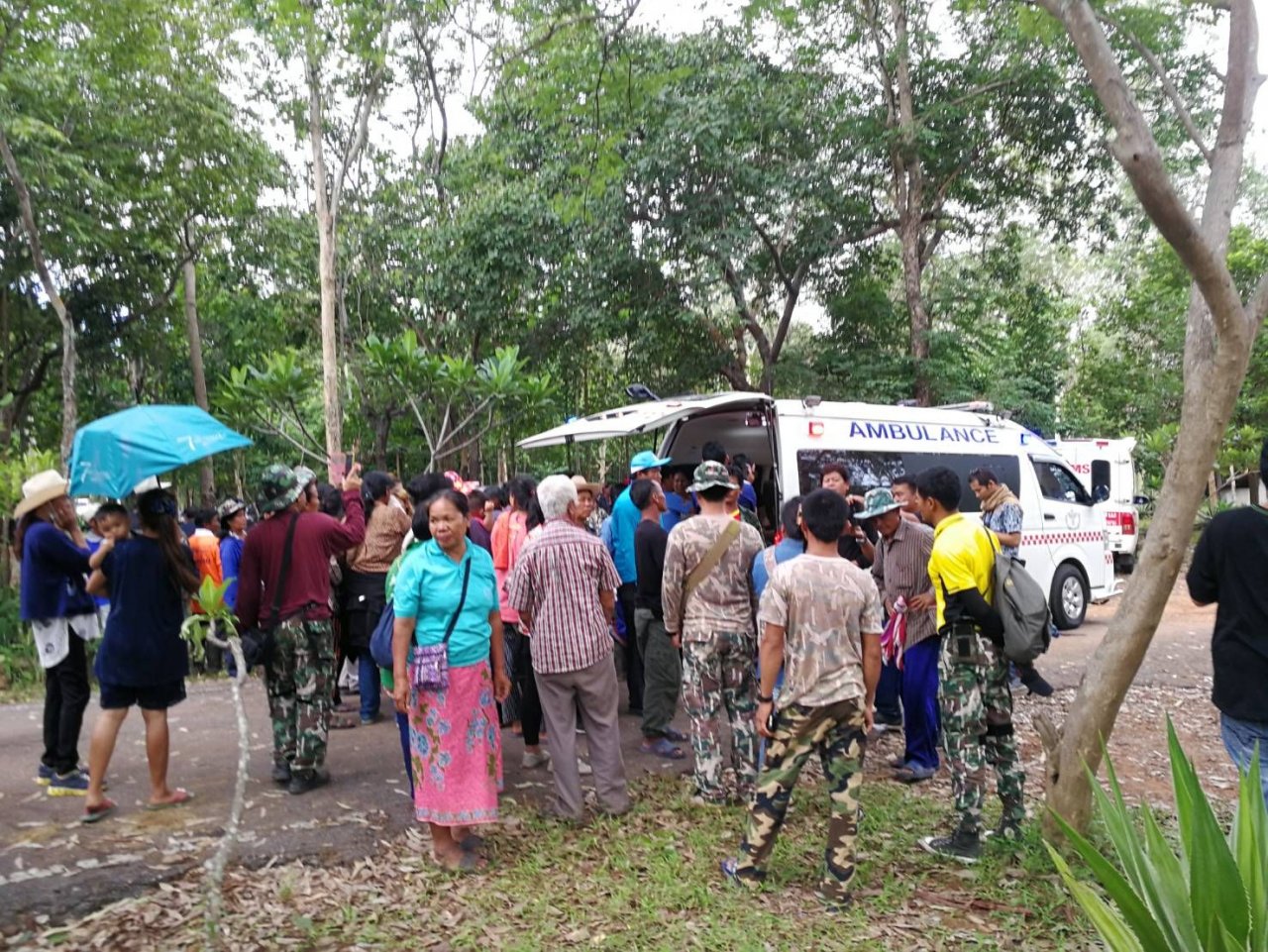 A 33-year-old woman, who got lost while collecting mushrooms near the Hin Chang Si viewpoint in Nam Phong National Park in Khon Kaen’s Ban Fang district on Wednesday, has been found on Thursday.

Pa Wai Nang villager Nuanchan Srisawat, for whom the search was launched on Wednesday until it was called off due to heavy rain and then resumed on Thursday morning, was found by another mushroom-collecting villager and taken to hospital.

Nuanchan said she tried to walk along the river and slept on a rock and an old man appeared to keep her company. She said she saw torches in the forest but they could not hear her and she could not keep up with the rescuers.

Nam Phong National Park head Apidech Muennoi said anyone who was lost should walk downhill or along a river to a village to get help. 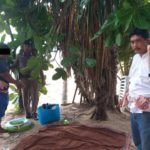