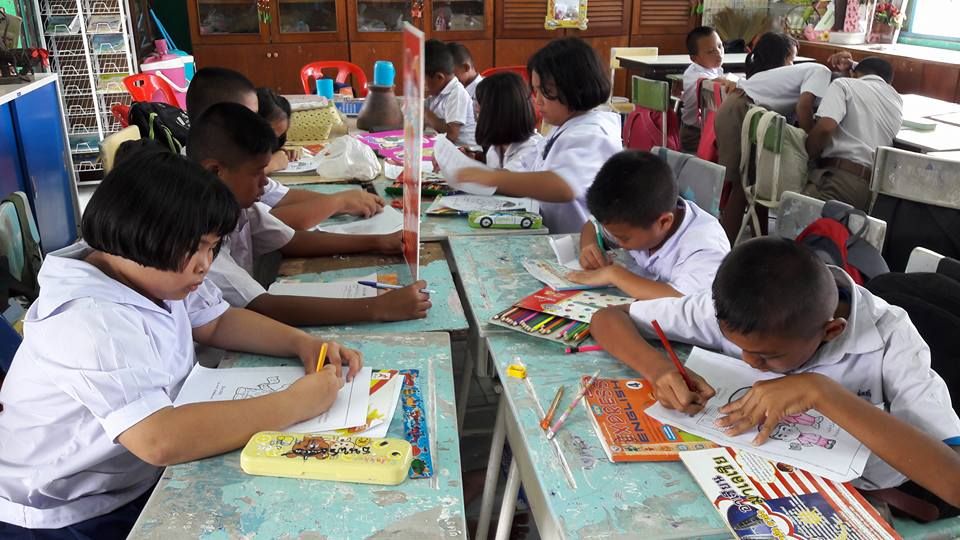 The legislation is necessary for the establishment of the Equitable Education Fund, which is meant to benefit 4.3 million children and youth in low-income families.

“We expect the bill to be legislated as the law by April 6 at the latest,” ICER chairman Professor Charas Suwanwela announced last week.

He said the Prayut-led Cabinet and the Council of State would look into the bill before it was submitted to the National Legislative Assembly (NLA) for deliberation.

The current charter, which took effect on April 6 this year, requires that a fund be set up within one year of its promulgation for the purpose of providing educational help for people who lack financial resources. The ultimate goals are to reduce educational inequality and to improve teacher quality. In response, the ICER has developed the “Equitable Education Fund”.

The Constitution Drafting Committee included the fund clause in the current charter, after the initial charter draft was attacked for ensuring just 12 years of free education starting from kindergarten.

There were concerns that if the 12-year mandatory education started in kindergarten, instead of Prathom 1, millions of children would quit formal education after they completed Mathayom 3.

Thailand has seen big inequalities in various sectors, including education. A child’s chance of furthering his or her education to university level reduces by half if they come from the poorest segment of society when compared with a child from the richest segment.

The Equitable Education Fund aims at closing the educational gap within 10 years. 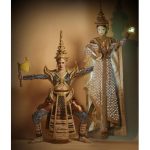 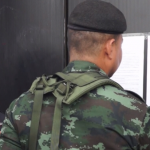 2 nightclubs shut down for 5 years