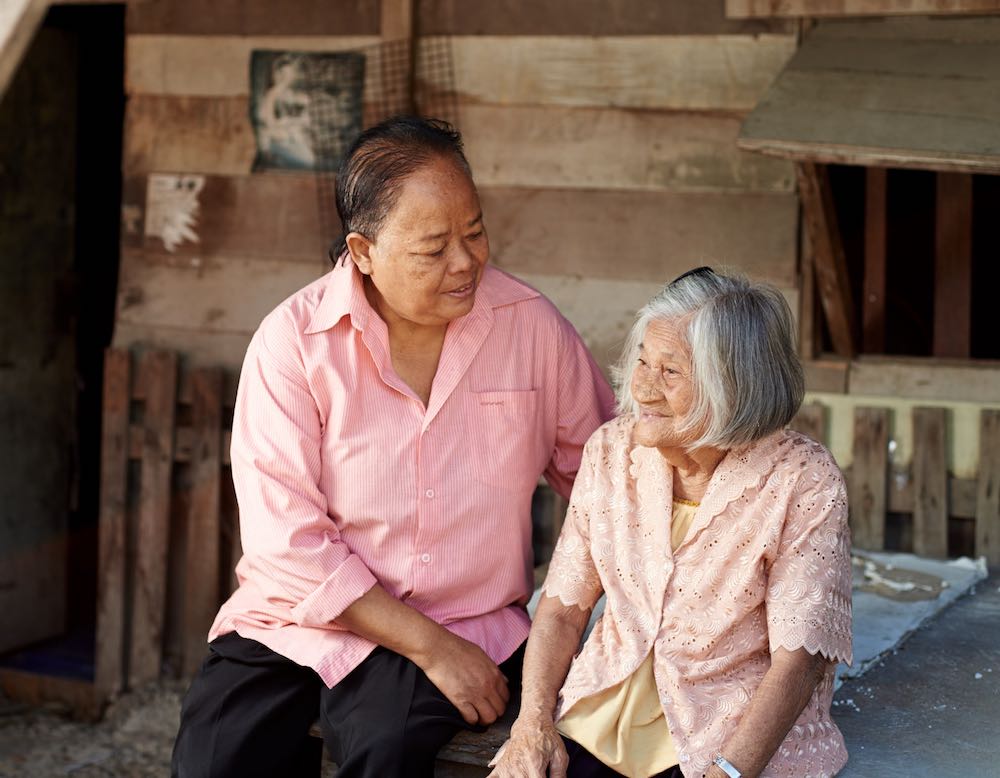 BANGKOK – Thailand’s elderly are most at risk of abuse, abandonment and being duped out of money by their own children or those close to them, and the number of senior rape victims is also on the rise, according to a recent study that was revealed at a Bangkok seminar yesterday.

Chulalongkorn University nursing lecturer Jiraporn Kespichayawattana and the research team urged more gratitude and respect for the elderly. The study said families must improve their connection with each other and honour the elderly, while communities should raise awareness of these issues and enlist volunteers to watch out for at-risk persons.
Meanwhile, state agencies must enforce laws and promote senior citizens as “the positive energy for the country’s development”, the study urged.
The study said the most frequent form of senior abuse was abandonment or lack of appropriate care as a result of their children’s financial problems.
It cited many cases of the elderly being left to stay alone due to their disabilities, while some were “released in public places”, prompting officials to take them into state care.
The second most frequent issue was physical assault, mostly at the hands of the person’s own family members or caregivers who had stress or drug-abuse problems.
Some cases involved attacks on seniors by relatives who wanted to take their money. The study said assaults on seniors by outsiders usually involved robberies targeting vulnerable elderly people who lived alone.
The study noted an increase in rape and sexual harassment of elderly women, most of which were committed by family members, especially grandsons or nephews. The culprits in these cases mostly cited alcohol as a trigger.
Another emerging issue over the past decade was the duping of seniors – mostly by their own children, family members or other close persons – into signing money transactions or contracts or into buying substandard goods, the study said.
The researchers believed there were more cases of abuse and rights violation against the elderly but the victims did not wish to speak out for fear of creating problems for their children and other family members.
The study, sponsored by the Foundation of Thai Gerontology Research and Development Institute and the Thai Health Promotion Foundation, was based on news reports of violence against the elderly, statistics from centres and homes under the Ministry of Social Development and Human Security, and the Royal Thai Police, and information from social workers and elderly caregivers nationwide.Thailand currently has 11.6 million people aged over 65.chiangraitimes 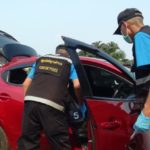 FLIGHT TO FREEDOM ENDS IN HAIL OF BULLETS 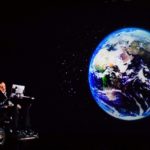 A brief history of genius