Home » Ministry of Public Health clarifies on if bars/pubs with food/restaurant licenses can open, live music at restaurants for Phase 4 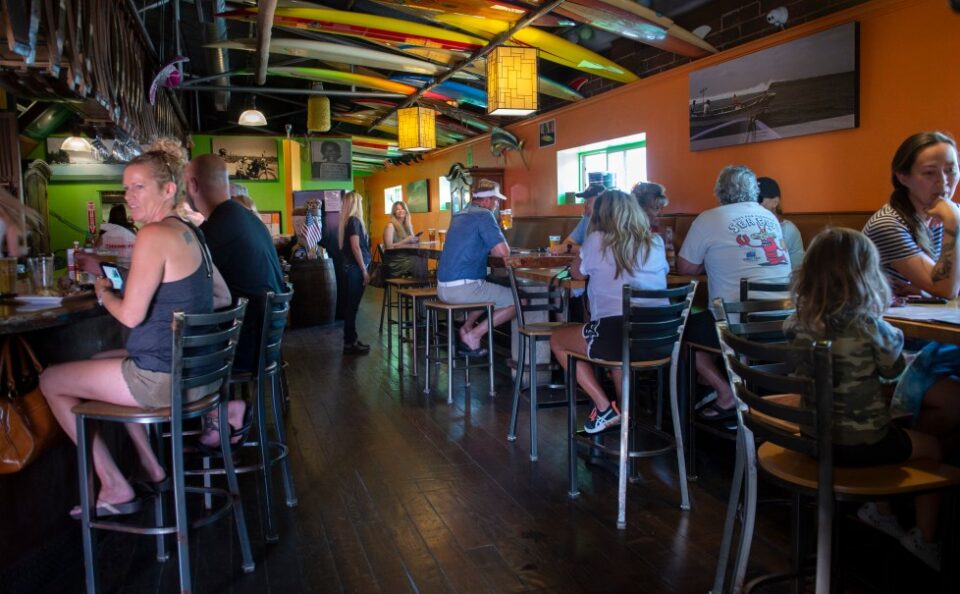 Dr. Phannphimon Wipulakorn, Director-General of the Department of Health, part of the Thai Ministry of Public Health, spoke with the Associated Thai press yesterday responding to questions about businesses that may be “hybrid” type businesses and if they are legally able to open in Phase Four on Monday.

This response comes after the announcement from the Center for Covid-19 Situation Administration, or CCSA, spokesperson Dr. Taweesin Visanuyothin announced yesterday morning that restaurants, food courts and hotels can sell alcohol but bars, pubs, nightclubs and karaoke lounges cannot. It brought many questions if a place that is a bar, but sells food as a restaurant with a food license, can legally open and serve people.

The answer, according to Dr. Phannphimon, is as follows:

“It will depend on the business license the venue has. If a bar has a proper, legitimate restaurant license, then yes in theory they may open. This will depend on the local government organization-some provinces may not want to allow this and business owners should check with their local province. Governor’s can strengthen rules, but not weaken them.”

“Additionally, the hygiene measures and rules must still apply, such as social distancing and the concert rules of at least five square meters of space per person in the overall venue or area for live music. There must also be proper hand washing stations, mask wearing and contact tracing with the Thai Chana platform. There should not be promotions of special events or beer promotions.” He concluded.

Chonburi Province has not yet released their specific orders around Phase Four, although shared the notice that bars and nightlife are to remain closed from the CCSA on their social media accounts yesterday afternoon. Pattaya has thousands of nightlife venues and bars and along with Phuket has likely been damaged the most greatly in Thailand by the continued closure of entertainment venues, The Pattaya News notes.

However, hundreds of bars also have restaurant/food licenses which brings up the question if they are able to open Monday. From Dr. Phannphimon’s response, which is based at a National level, the answer appears to be yes….however Chonburi has yet to specifically clarify. Additionally, the CCSA has stated that beer girls at restaurants would not be allowed in Phase Four, which brings up more questions if “hostesses”, popular in Pattaya, would be allowed to work at bars with restaurant licenses and if they are considered beer cheer girls.

The Pattaya News suggests to wait for Chonburi specific clarification and orders, likely to come Sunday or Monday, or call the 24 hour a day contact center at 1337 for business owners who want to clarify the issue.

The CCSA has not stated when exactly still closed venues like bars and pubs may legally open, citing concerns on social distancing. 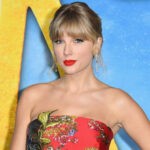 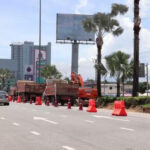