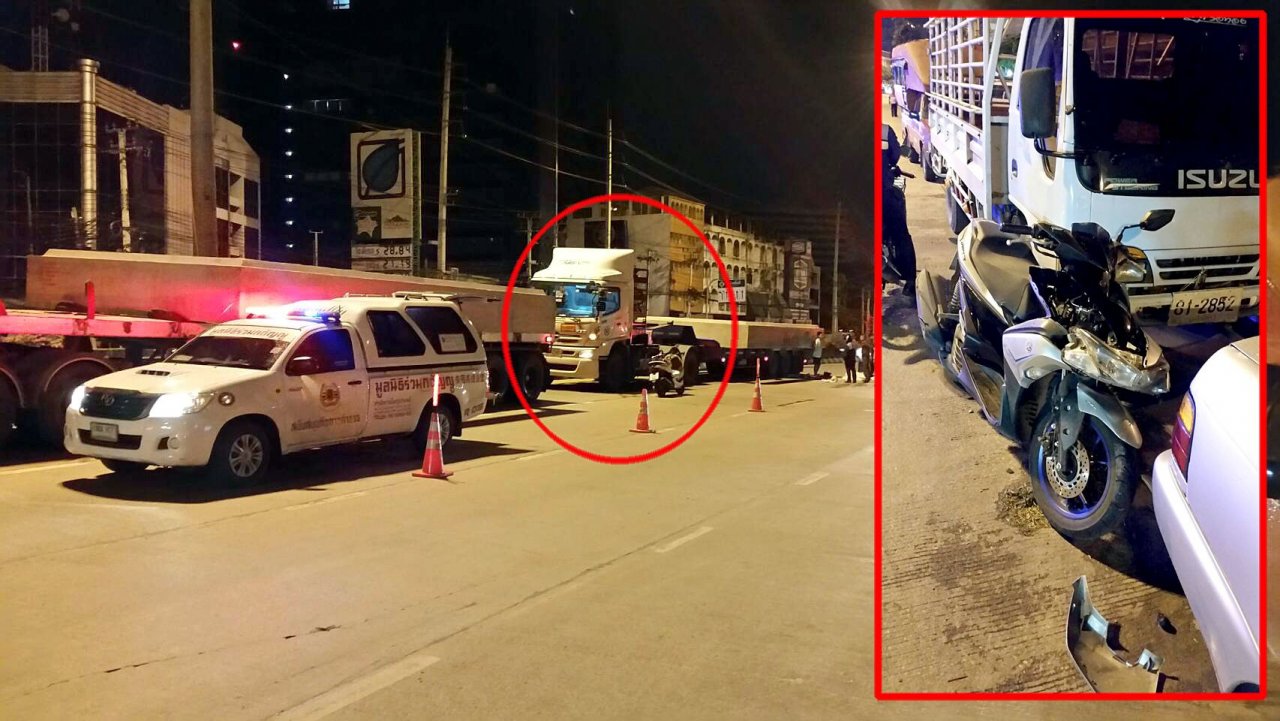 A messenger was killed early on Wednesday when his speeding motorcycle crashed into concrete barrier blocking a construction site on a Bangkok road.

Pol Captain Mongkol Praisoon, deputy inspector of Thung Mahamek police station, was alerted to the accident, on Rama III road in Yannawa district, at 1.45 am. 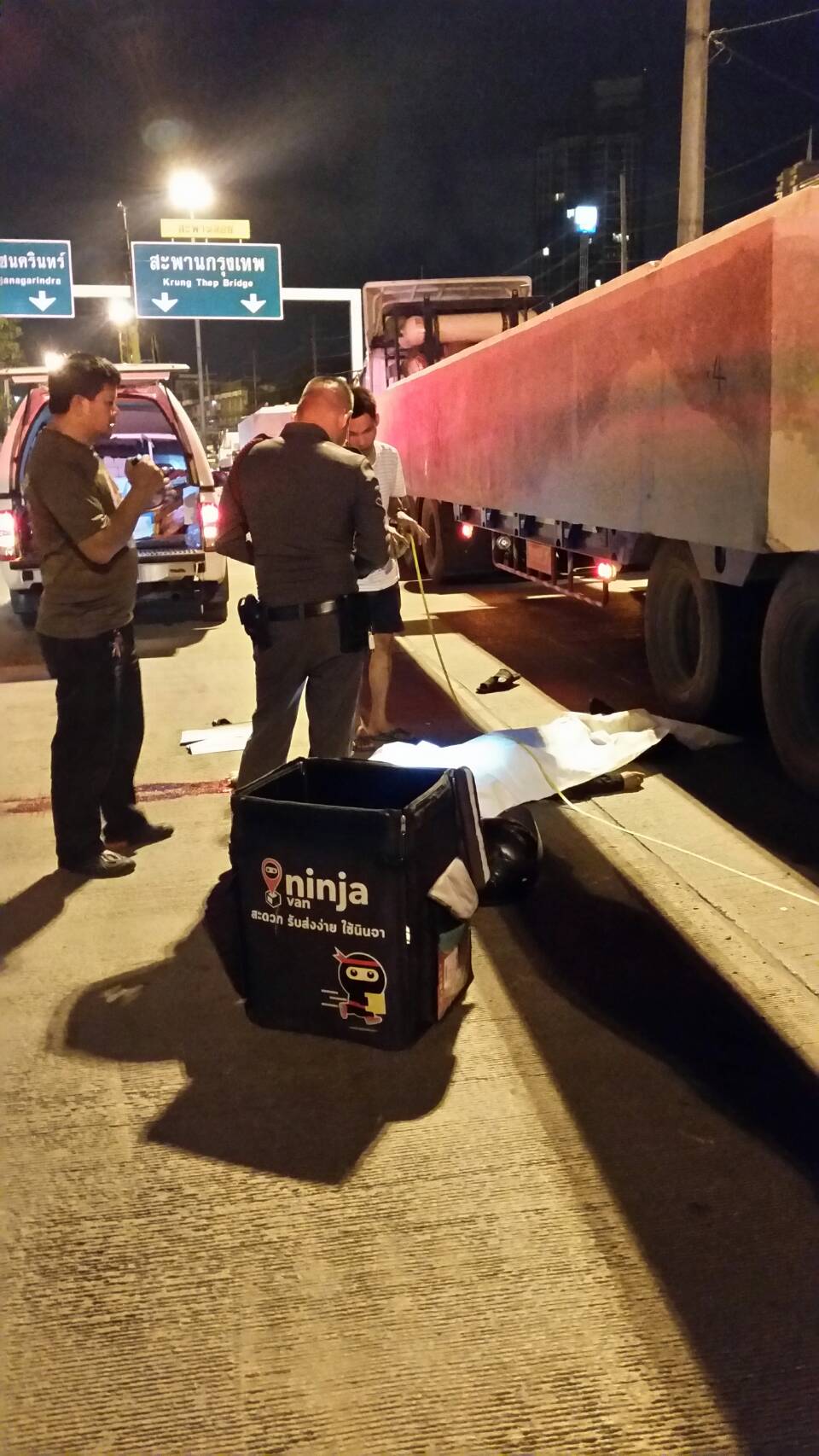 Police said he was riding back to his home in Samut Prakan after work, and he apparently did not see a concrete barrier used to block two right-hand lanes where workers are building a tunnel for communication cables.

The high speed of the motorcycle caused it to be hurled about 30 metres away from where it hit the barrier, Mongkol added. 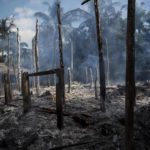 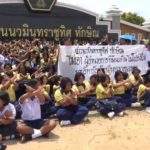