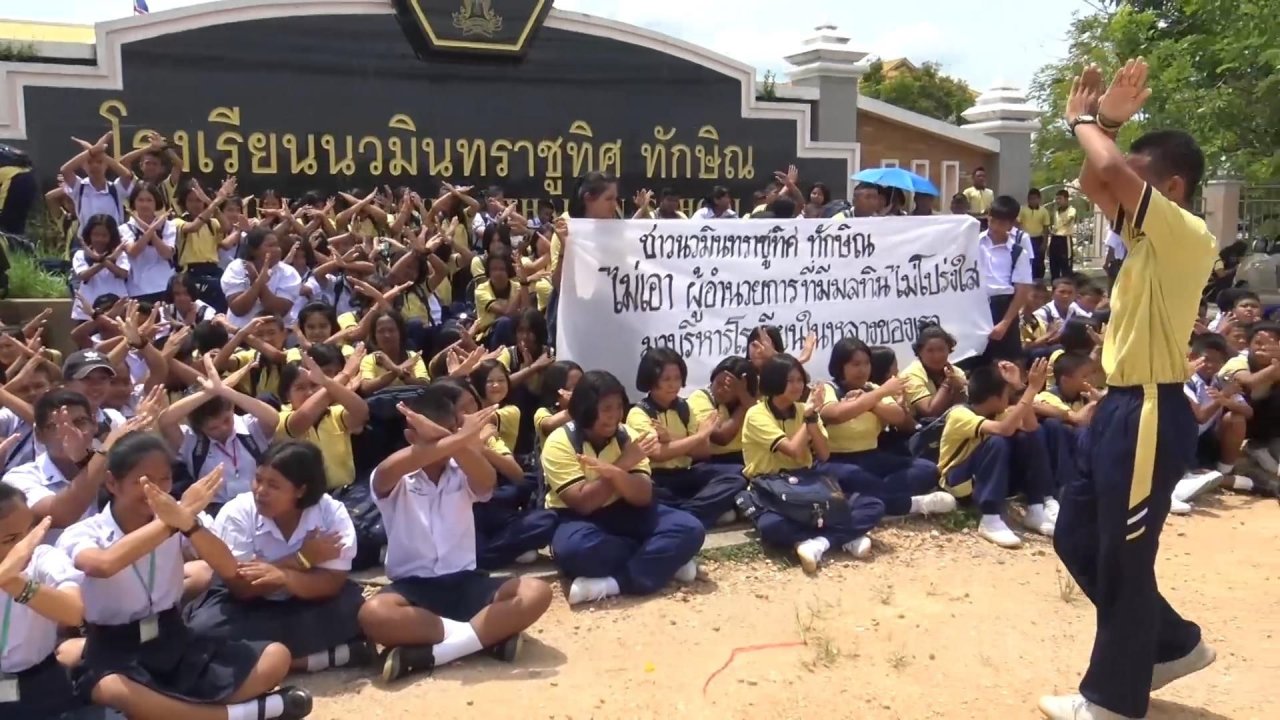 Teachers and parents on Wednesday wore black to join students of a school in Songkhla to protest against the transfer to their school of a new director allegedly with a tainted image.

The demonstration was held at 8am at the Nawamintha Chuthit Thaksin School in Muang district. It was attended by about 2,000 students, teachers and representatives of the school’s parents’ association.

They demanded that the 16th Secondary School Zone Office, which is charge of Songkhla, to cancel its order to swap the current director of the school with a new one, who would be transferred from Maha Vajiravuth School.

They said the new director faced complaints of alleged irregularities in his management at the old school. Although no investigation has been held, students, teachers and parents said they would not welcome a director with a tainted image.

Sombat Thamthinna, deputy director of the Nawamintha Chuthit Thaksin School, said teachers had written an open letter to the Songkhla governor, the chief Songkhla education officer, and the 16th Secondary School Zone Office, to demand a review of the director’s appointment.

Sombat said the transfer should be suspended pending the investigation. If the director was cleared by the probe, he would be welcome at Nawamintha Chuthit Thaksin, Sombat added. 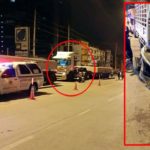