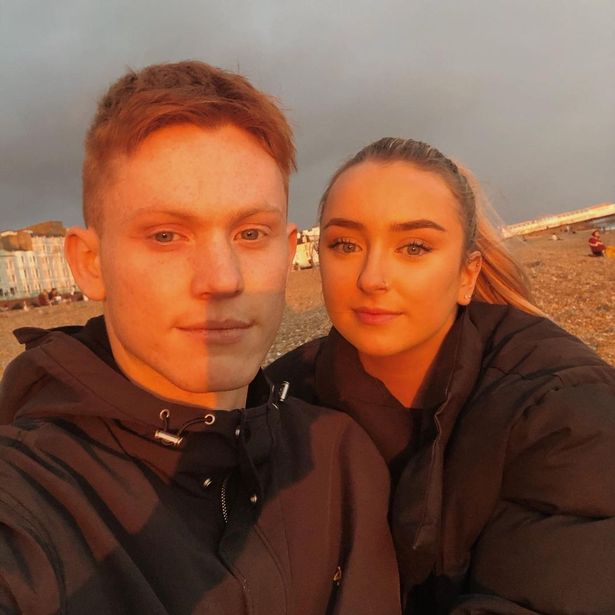 A couple claimed they missed out on a £182m EuroMillions jackpot when their numbers were drawn but their ticket payment didn’t go through.

They had played the same numbers for five weeks in a row, before all seven digits appeared in Friday night’s draw.

Rachel explained how she had set up her account to automatically buy a EuroMillions ticket for each draw – but when payment for Friday’s ticket was attempted, the lottery account did not have enough funds.

Checking her account after Friday’s draw, she was greeted with a message saying her numbers were a “winning match” – however her heart sank when she realised the glitch,

Rachel, a business student at Brighton University, said: “I called my boyfriend Liam and my mum into the room and they couldn’t believe it either so I was like, ‘oh my god I need to call them’.

“I called the number thinking that I had won £182million and they said ‘yeah you’ve got the right numbers but you didn’t have the funds in your account for the payment of the ticket so it didn’t actually go through’.

“I was on top of the world when I thought I had won, but when I found out I hadn’t, Liam was actually more upset than me.”

Rachel said they were “absolutely heartbroken” – and now thinks of her usual weekly numbers as “unlucky” and has decided to change them. 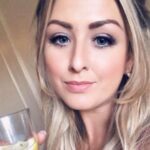 ‘Loving’ mum, 32, killed herself after she was gang raped 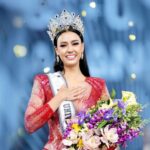