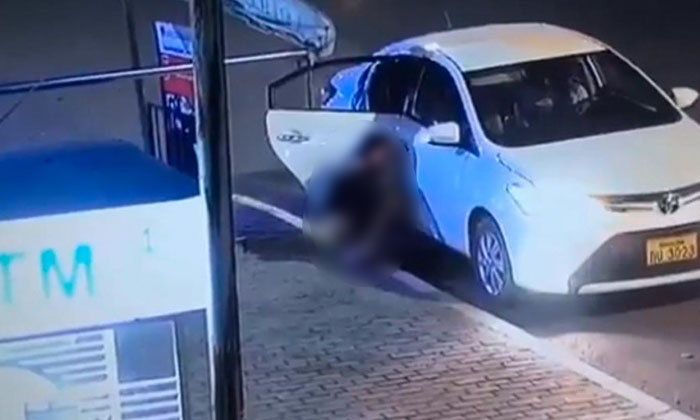 In the online world, the world was amazed when a rather unusual clip popped up showing a Laotian female stopped off for a toilet break.

Unfortunately for her, there was nowhere to go, but instead of driving a little further down the road, she proceeded to squat down beside her car and do the deed.

She had obviously assumed that no one would notice, and she was right, no one in the area noticed at all. Little did she know though, that a CCTV camera caught her every move, and the clip has now gone viral all over the net.

To make matters worse, it was right outside a residential address, and the camera was privately owned. Not happy with having feces outside his home, the owner released the clip online, demanding that the woman won up, come back, and clean up her mess.

To the surprise, of absolutely no one, the woman has yet to hand herself in, and it is still unconfirmed whether the mess is still there as we don’t really want to go and check. So let this be a lesson to you all, next time you take a sneaky toilet break, check for cameras. Source: Sanook News 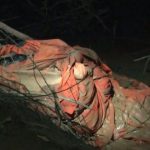