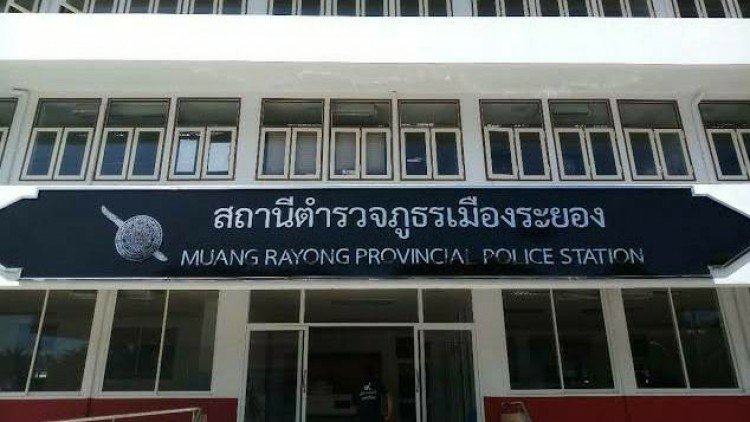 The four officers will no longer serve under their original command and will remain under the chief of Provincial Police Operation Centre 2 until further notice, as per the order.

Rayong police chief Pol Maj-General Paphatdet Ketphan had earlier been shifted to an inactive post after health authorities tracked more than 90 cases and one death in the eastern province to illegal gambling.

The four senior officers who have been shunted away are:

The Royal Thai Police will set up an investigation committee to look into the matter for possible dereliction of duty or abuse of power by police officers, added the source. 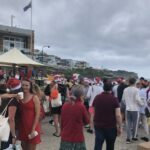 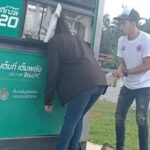