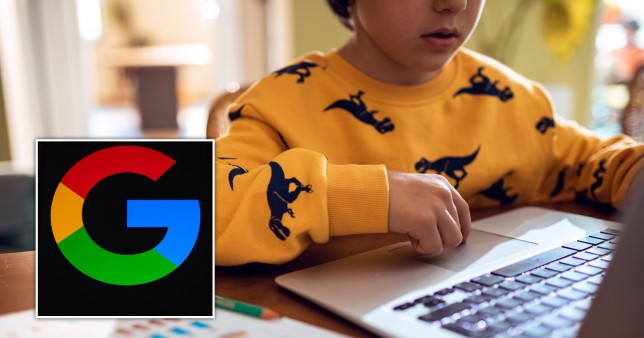 A host of changes will be made to Google and YouTube’s settings in an effort to boost privacy for children.

The technology giant says the move is designed to give youngsters ‘more control over their digital footprint’.

YouTube videos uploaded by kids will be set to private by default, meaning they can choose who views them at first, though they can adjust the settings if they want to.

Among a number of changes, the video-sharing site will also provide young users with bedtime and screen break reminders, while also turning off autoplay features.

Meanwhile, new rules will also be introduced on Google Image searches, meaning anyone under 18 or their parent or guardian can request that photos of them are taken down from results.

Location history will be turned off for child user accounts globally – with no option to switch it back on.

That feature was previously only available to children with supervised accounts.

The move comes ahead of new rules coming into effect in the UK from September.

Baroness Kidron, chair of children’s safety group the 5Rights Foundation, said: ‘These steps are only part of what is expected and is necessary, but they establish beyond doubt that it is possible to build the digital world that young people deserve, and that when government takes action, the tech sector can and will change.’

The search engine says it will prevent teenagers from seeing age-sensitive ad categories, and block ad targeting based on the age, gender, or interests of people under 18.

That will be rolled out to all Google products globally ‘over the coming months’, the company said. 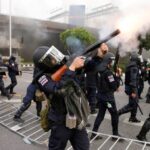 Police clash with protesters and fire 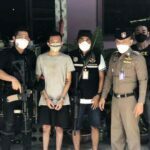