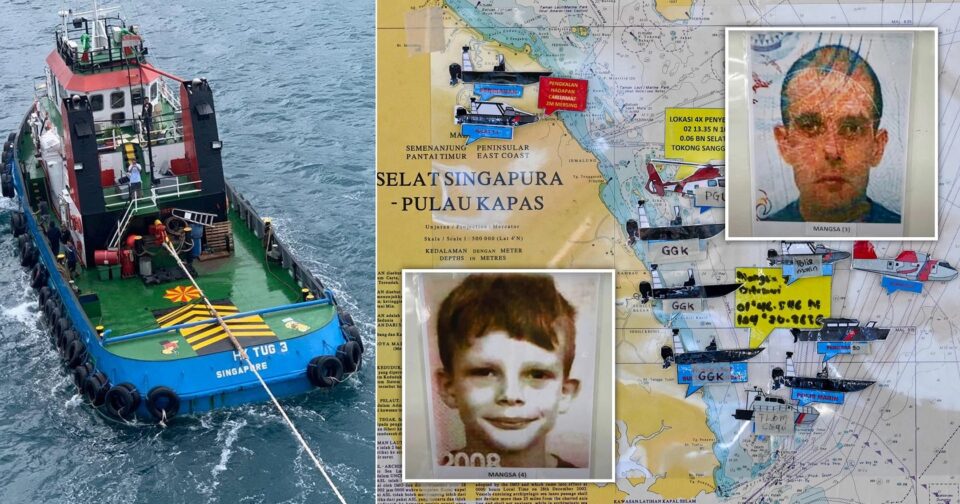 A British man and a French woman have been found safe two-and-a-half days after they went missing while diving off Malaysia.

Rescuers are continuing to search for the man’s 14-year-old son, Malaysian police said.

Adrian Chesters, 46, and his Dutch son, Nathen Chesters, were on a group dive in water off the coast of Mersing, in the southern state of Johor.

Another diver, 18-year-old French woman Alexia Molina, has been found.

Police said that both individuals were reported to be in a stable condition after being taken to hospital by the marine authorities.

The pair were spotted at night by local fishermen around 50 miles south of where they went missing on Wednesday.

The Malaysian search operation has now shifted to this area at the southern tip of the Malay peninsular, in the hope that Nathen may have been carried by the currents close to where they were found.

Diving instructor Kristine Grodem, 35, who was also on the trip, had previously been rescued.

She said that when the group surfaced from their dive they were unable to see their boat, and that the currents then separated them.

The boat operator who took them to the dive site was detained after testing positive for drugs, police said.

The group had been on a training dive in 49ft (15m) deep water near the small island of Pulau Tokong Sanggol, around 10 miles (16km) off the coastal town of Mersing.

The alarm was raised after they did not return about an hour into the dive.

Authorities in neighbouring Indonesia and Singapore and passing ships have been told to keep a look out for the missing teenager.

The divers’ disappearance came days after Malaysia reopened its border to foreign nationals on 1 April. 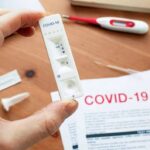 Antigen tests upon arrival instead of RT-PCR 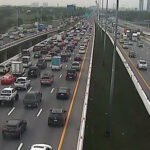