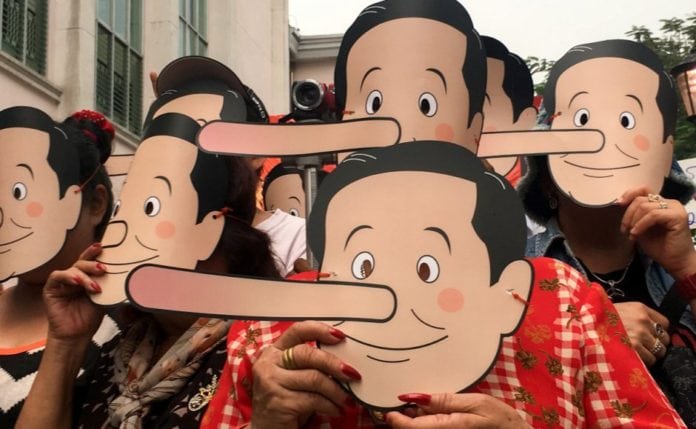 When Thailand’s army took power in a bloodless coup four years ago, it promised to bring happiness back to the “Land of Smiles” and return the country to democratic rule within two years.

The military said the coup was needed to stop further violence after months of street protests and to stamp out corruption which had plagued Thailand for decades.

But as the coup’s fourth anniversary approaches on May 22, the ruling junta, or National Council for Peace and Order (NCPO), is facing a public perception crisis, according to international and domestic polls which say corruption is as endemic as ever.

The government has also repeatedly delayed the general election, with the latest date set for February 2019.

Some analysts say the date could be pushed back again.

When it first came to power, the NCPO vowed to tackle everything from so-called ‘taxi mafias’ to the illicit logging of forests.

Its military-backed parliament has passed 298 laws since 2014 and the junta has issued more than 500 orders, according to the National Legislative Assembly, making “huge changes to the legal system,” said Yingcheep Atchanont, a program manager at iLaw, a Thai legal monitoring group.

But in recent months the military government itself has been the subject of a protest in the northern city of Chiang Mai against the building of a government luxury housing project on forested land, the largest gathering since the junta took over.

It is also being investigated by the country’s anti-graft agency over a suspected misappropriation of around 129 million baht ($4 million) from a state fund for the poor.

“They announced they came into power to fix corruption and over the past four years have proved that they can’t,” said Yingcheep. 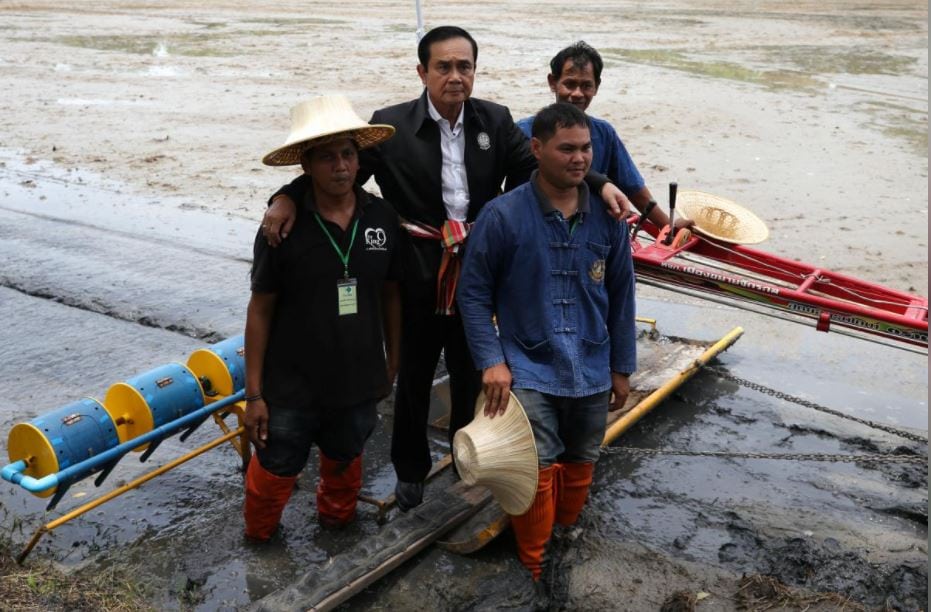 .
Transparency International’s 2017 Corruption Perceptions Index gave Thailand a score of 37 out of 100, slightly lower than in 2014 when the military took over.

But others think the military has done what it set out to do.

Mana Nimitmongkol, secretary-general of the Anti-Corruption Organization of Thailand, an independent body which monitors state corruption, told Reuters the military government has “done more to battle corruption than any other government in Thai history”.

However, delays to the general election have fueled a resurgence in anti-government street protests that have taken place intermittently since the start of the year.

Somchai Srisutthiyakorn, a former election commissioner, said an upcoming parliamentary decision on whether to adopt one of four bills that need to be in place for the vote to happen could be delayed.

“The earliest we could see an election is March 2019, the latest would be June 2019,” Somchai told Reuters.

“We want to see this country peaceful and united and have a better standard of living and higher income for everyone … but it takes time,” said Prachin.

Although the junta has repeatedly promised to “return happiness to the Thai people”, disgruntled Thais say they have run out of patience.

Recent protests have mostly been led by young activists, but others have been spearheaded by groups representing farmers and the urban poor.

“The junta came in, shut the people out, did everything their way. So we can’t say we’re happy,” Prayong Doklamyai, a coordinator for People’s Movement for Just Society (P-Move), told Reuters.

Decharut Sukkhumnoed, an agricultural economist and lecturer at Bangkok’s Kasetsart University, said the agricultural sector, which accounts for around 8 percent of the economy, has been particularly hard-hit by the junta’s policies, which have prioritized other sectors.

The junta has since promised with billions of dollars in loans to help stabilize agricultural prices and offered cash handouts – leading critics to say it has employed tactics akin to the populist policies of the government it ousted.

According to the National Statistics Office, the bottom 45 percent of Thai population with the lowest income earned less per capita in 2017 than in 2015.

While Thailand saw its GDP growth rise from 1 percent in 2014 to 3.9 percent in 2017, the agricultural sector saw negative GDP growth for ten quarters straight from 2014 to 2016, due to a decline in global commodity prices and weather woes, before recovering to a 6.2 percent growth in 2017.

Still, analysts say popular dissatisfaction is unlikely to dislodge the junta. Leaders of the main, red-shirted opposition group told Reuters this month they were weary of more bloodshed if they take to the streets.

“The military still has the situation under control,” said Yutthaporn Isarachai, a political scientist at Sukhothai Thammathirat University. 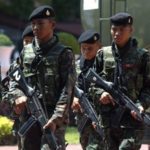 ALL foreigners to be tracked and monitored by Thai military