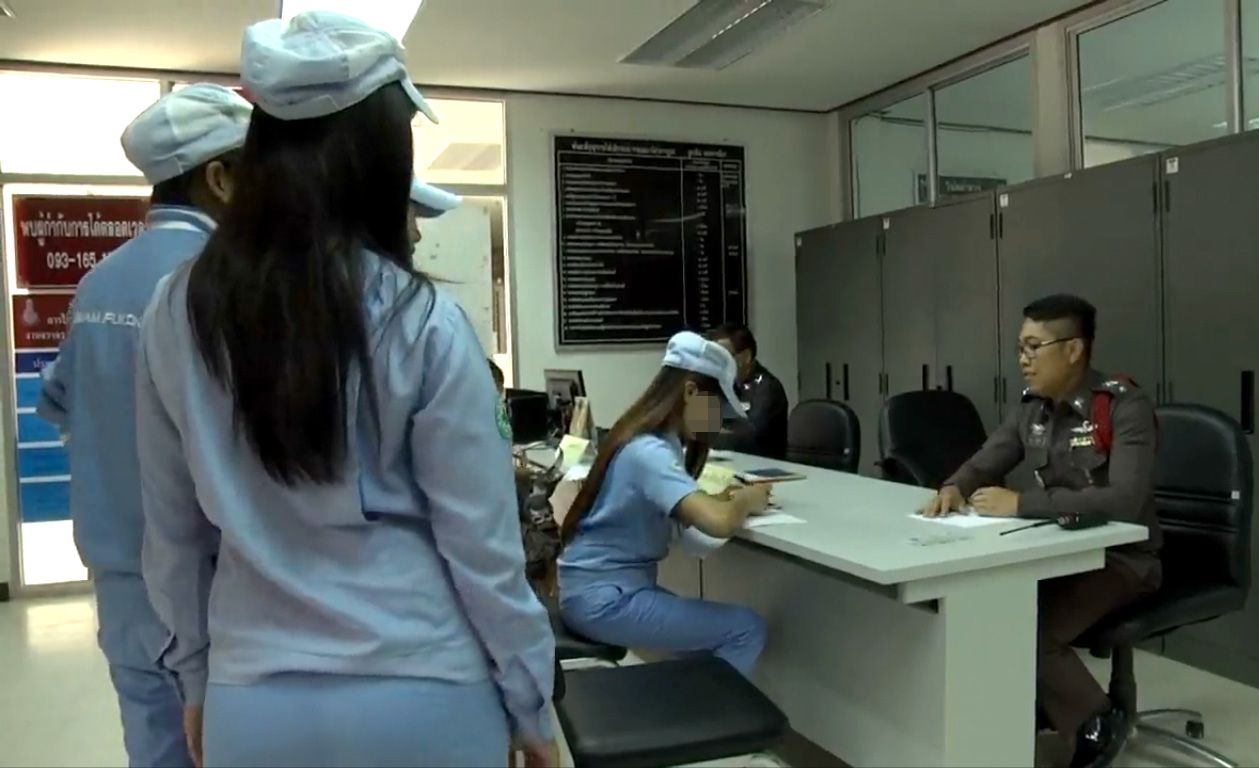 A lawyer representing a doctor at a Nakhon Ratchasima private hospital who has been accused of sexually assaulting 11 factory workers during routine check-ups said on Tuesday that the allegedly damaged persons had asked for Bt550,000 in total compensation.

Lawyer Thanadech Srilamul said the case involved a criminal offence that could be settled and the workers had demanded Bt50,000 in compensation each.

However, Thanadech said the sum was excessive but both parties were negotiating and the case would be settled if they could come to an agreement. Thanadech also urged the public to be fair to the accused doctor, whose name has been withheld during the investigation, as the case had already tarnished his reputation and it had not been proven that he had intentionally done anything wrong. He claimed the doctor had to conduct check-ups on many workers and a physical examination normally involved touching, while the doctor’s questions about the female workers’ personal information was a psychological tactic to relax them during the check-up.

The doctor is scheduled to meet police on Sunday to acknowledge criminal charges of committing an indecent act, which is punishable by imprisonment for up to 10 years, a Bt20,000 fine or both. The 11 workers from the Siam Fukoku factory filed a complaint alleging that the doctor had needlessly touched their breasts during check-ups on November 17. Each woman had gone alone into the examination room, where the doctor allegedly unzipped their uniform tops and felt their breasts. The check-ups were not supposed to include screening for breast cancer.  Source: Asia Nation