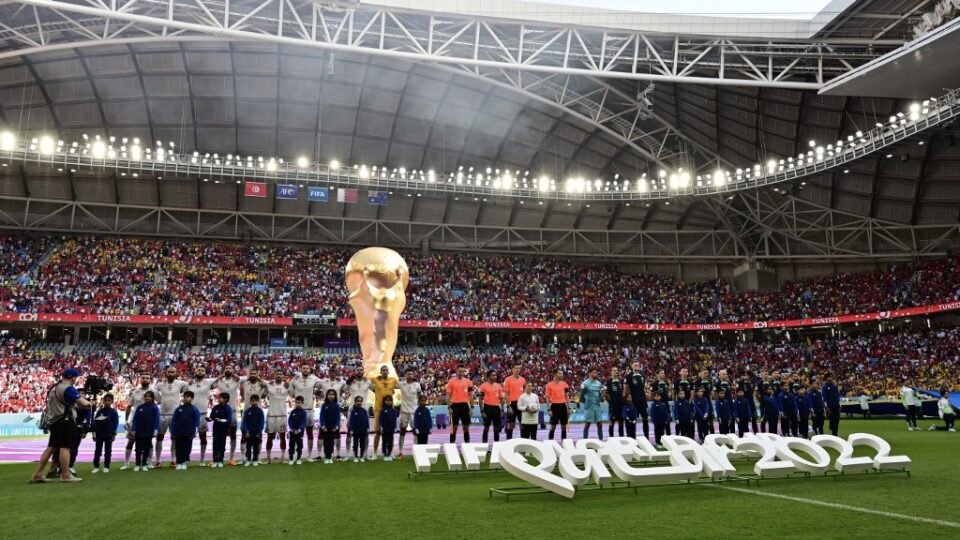 Thailand’s Central Intellectual Property Court has ordered Super Broadband Network (SBN) to cease streaming World Cup 2022 football matches via its AIS Playbox service, on the grounds that it infringes upon the broadcast rights of True Corporation.

True Corporation claims that it is the only broadcaster in Thailand which has the right to show all 64 World Cupmatches on IPTV and OTT platforms. It appears, however, that a number of other IPTV services have claimed “Must Carry” rights to broadcast the World Cup, which infringes upon True’s rights.

True then filed a lawsuit with the Central Intellectual Property Court against SBN, seeking injunctive relief.

Following the court’s decision, True told other IPTV and OTT service providers to cease streaming of the soccer matches immediately.

True noted, however, that the court’s ruling does not affect broadcasts by free to air TV channels and the audience in Thailand can view the matches as normal through free TV, cable and satellite TV. 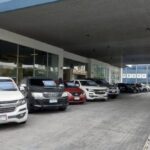 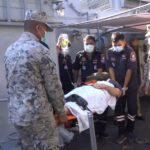