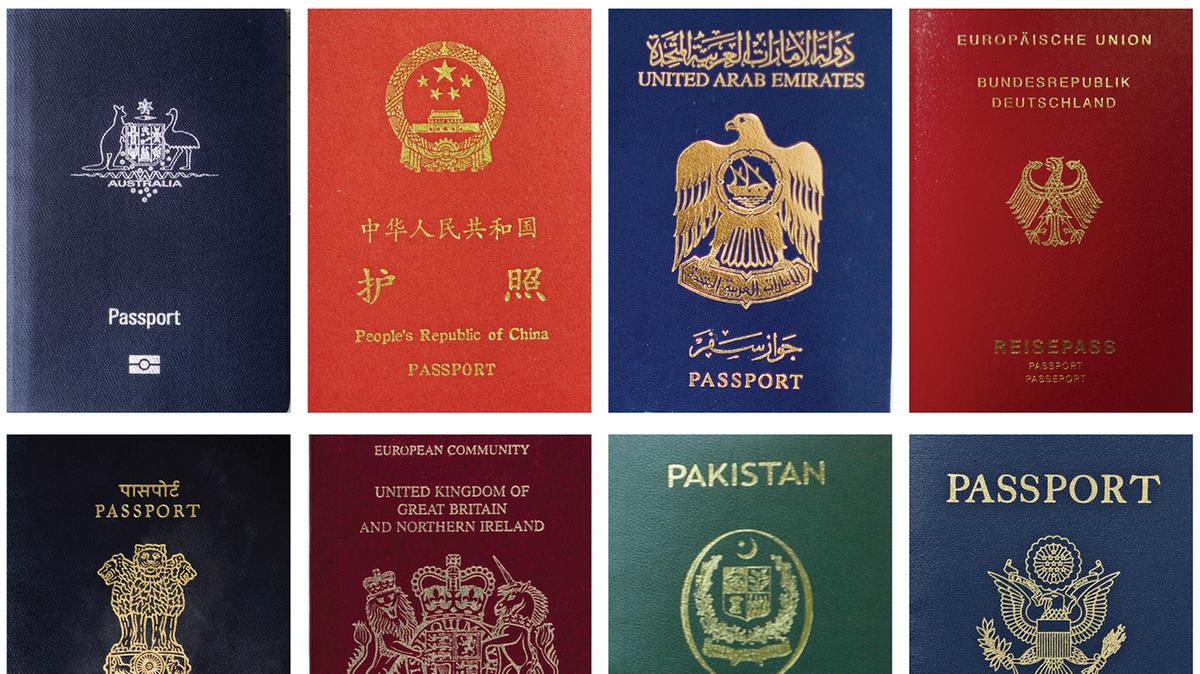 The Cabinet has approved in principle the draft bill for a new Official Information Act that will allow an equal access to information by Thais and foreigners alike.

Government spokesman Puttipong Punnakan on Monday said that the proposed bill was sent to the Cabinet by the Office of the Permanent Secretary at the Prime Minister Office.

The draft bill requires state agencies to arrange and provide official information for public access without people having to file a request, he said.

Seven dead in southwest China as car drives onto sidewalk

Udon Thani woman hangs self ahead of cancer diagnosis