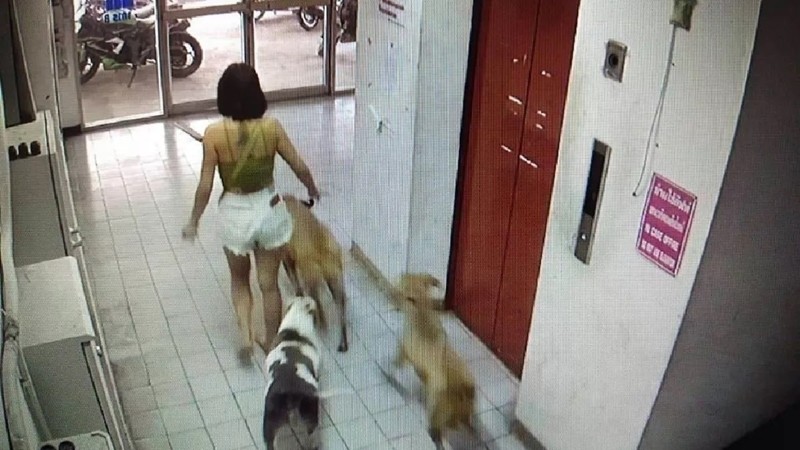 The owner of seven pitbull dogs in Pathum Thani province reportedly tried to commit suicide by jumping out of an ambulance after she was forced to leave the flat due to complaints from her neighbours.

On September 7, residents of the condo building had asked media to help solve the problem of a neighbour who regularly released seven American Pitbulls from the cage to rage all over the building, leaving faeces on the corridors.

The pitbull lover was later asked to leave her room within three days. She decided to immediately pack her belongings and moved out on Friday (September 11). Only six of her dogs accompanied her, as one had reportedly died.

Workpoint Channel and Watchdog Thailand stated that they would subsidise her new accommodation for the benefit of the animals but she refused.

She was later spotted on the side of the road lying on the ground with only three dogs on Saturday (September 12). She told policemen from Pak Khlong Rangsit station, who came to save her, that she was stressed and unable to find a place to live in.

During a ride to a hospital, she reportedly tried to open the back door of the ambulance and jump out because she could not think of a solution to her problem.

Watchdog Thailand then contacted her again and said that they would take care of the dogs during her treatment. 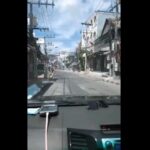 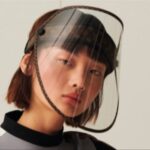