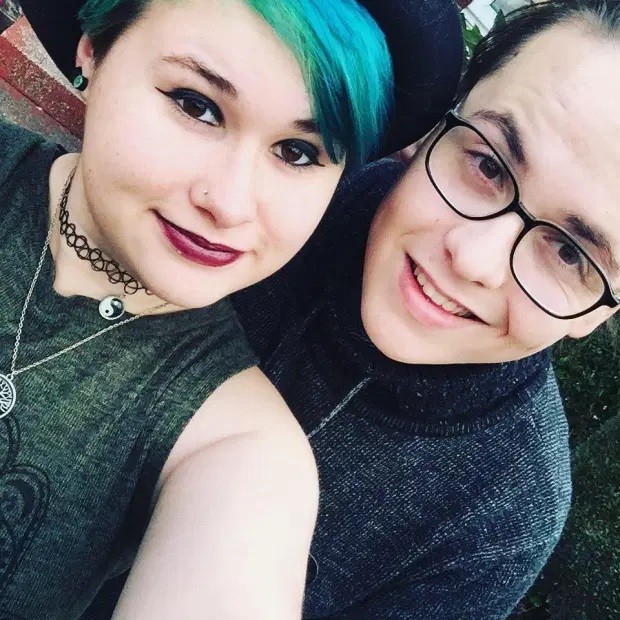 DAD today spoke of his nightmares after his daughter was strangled by her fiance who wrapped her in clingfilm and ate a Subway next to her body.

Madog Rowlands, 23, strangled 21-year-old Lauren Griffiths before waiting 24 hours to dial 999 and tell them he killed her “by mistake”.

The sadistic killer had wrapped her body in clingfilm, Sellotape and bin liners.

He then sat with his dead fiancee and tucked into a Subway sandwich while setting up a Netflix account at their home in Cardiff in April 2018.

Rowlands also bought cannabis and MDMA and ordered himself a Domino’s pizza as college sweetheart Lauren lay lifeless next to him.

The sick university student even withdrew cash from Lauren’s bank account to pay for the drugs after strangling her with his bare hands.

Lauren’s dad Jason today spoke of his torment as “self-obsessed manipulator” Rowlands was caged for life with a minimum of 18 years for murder.

In a powerful victim impact statement read to Newport Crown Court, he said: “Late on April 30, 2019, my life changed forever. No amount of counselling, comforting and real life facts were going to change that.

“On that day we were informed that our daughter Lauren had passed away and probably had died at the hands of another. Knowing your child has died is horrific enough but to know someone else has taken their life takes things to another level.

“As time went on and I was given more information I noticed a real change in myself. I became distant, not bothered, irrational, short-tempered. I liked going to work because I did not have to think about anything, just the work.

“Since Lauren died I started to have nightmares and trouble sleeping. The nightmares always ended the same way – with Lauren’s passing and me being helpless to save her.

“I have been diagnosed as having PTSD which is due to the trauma caused by discovering one of my children had been killed and then having to identify her in the hospital.”

Jason said is now receiving counselling for his grief and thanked the “awesome” people who have helped him.

But he added: “One of the things I so miss so much about Lauren is the way she greeted you with this almost musical ‘Hiya’.”

Sentencing, Judge Daniel Williams said Rowlands had “thoughts of murdering Lauren for a long time – well over a year before you did.”

He said: “You decided then to carry out your long-held, if intermittent, desire to kill Lauren.

“You put your hands around her throat and strangled her – intending to kill her.”

During the trial, jurors heard how Rowlands claimed he killed Lauren as he defended himself during a “psychotic episode”.

The monster even laughed as he told 999 operators he killed her but wanted to wait 24 hours before raising the alarm.

He could be heard in the chilling call telling them: “I’ve killed my fiancee by mistake”.

He also carried out chilling web searches on his phone – including “how to show remorse” and “credit for a guilty plea”.

Lauren, originally from Oswestry, Shrops, began a relationship with Rowlands while they both attended college in North Wales.

They moved to Cardiff in 2017 when Rowlands took up a computer animation course at the University of South Wales and they got engaged a year later.

The couple were due to marry in a Pagan-like civil ceremony two months after her death. 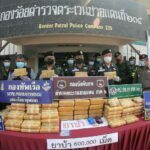 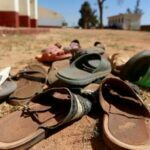