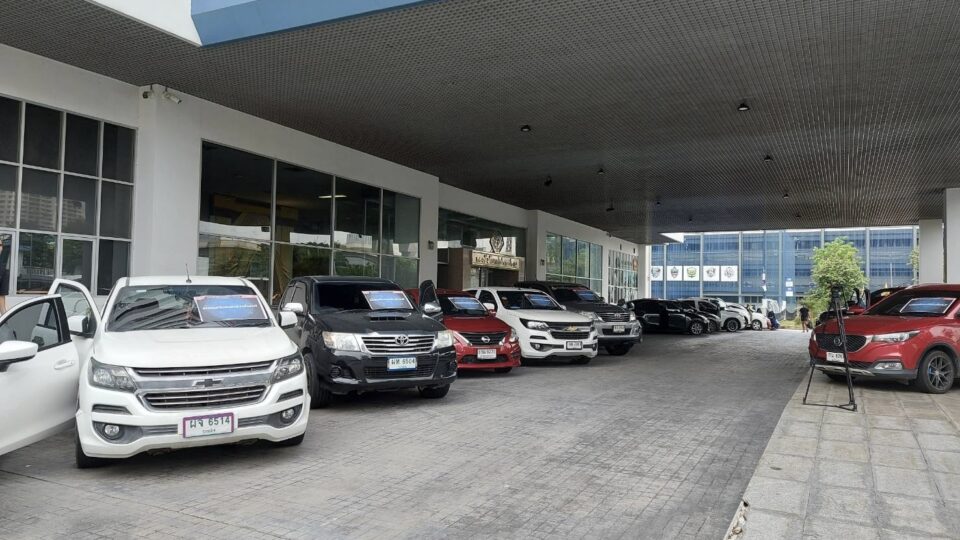 Crime Suppression Division police have impounded more than 130 cars, which had been pawned by their owners at a used car dealership in Chon Buri Province and which the dealer then re-sold without consent. Two suspects were taken into custody

CSD police said today (Saturday) that police searched seven locations in Chon Buri, Nonthaburi and Chachoengsao provinces after they received complaints from car owners, who claimed that they could not redeem cars which had been pawned with a car dealer in Chon Buri, allegedly linked to the “Jae Ploy Chon Buri” network.

One of the owners said that when he went back to settle the debt and get his car back, he was told that the car had already been sold.

Pol Lt-Col Jirabhop Bhuridej, commissioner of the Central Investigation Bureau, said that “Jae Ploy Chon Buri” had opened three Facebook pages offering instant loans to car owners, with interest at 10% per month, which is higher than the legal limit.

He said that police have issued arrest warrants for six more suspects, for alleged involvement in the “car for cash” scam, adding that police will also find out whether any of the borrowers were involved in the scam by pawning the cars which they bought on hire purchase without fully paying for the vehicles. 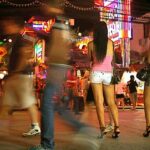 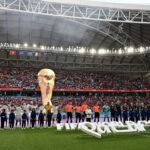