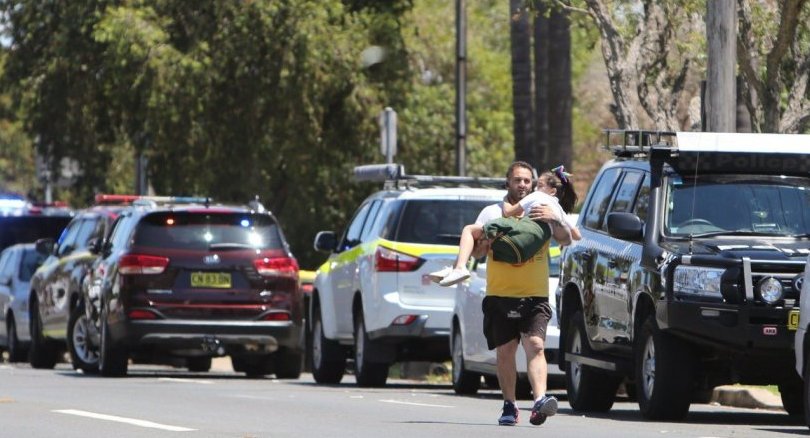 Parents collect their kids after a car accident at the Banksia Primary School in Greenacre, Sydney, Australia, on November 7

Two young children were killed and three seriously injured Tuesday when a car plowed into their classroom at a Sydney school, with witnesses and emergency services describing “pandemonium” at the scene. The tragedy occurred at the Banksia Road Public School when the car smashed into a wooden classroom building not long after lessons started. The 52-year-old woman driver was taken away for questioning and to undergo alcohol and drug testing. She was reportedly dropping off a child at the time and police said the incident was being treated as non-intentional.

“The vehicle continued inside the building and tragically we have had a number of young children injured as a result,” said New South Wales state Assistant Commissioner Stewart Smith. “As a result of that collision, five kids were urgently conveyed to Westmead Hospital. Tragically, two of those kids, male children, are deceased.” The children who died were boys aged eight. A further 17 children and a teacher were treated at the scene for minor injuries. The state’s Ambulance Superintendent Stephanie Radnidge said medics arrived to “a scene of carnage”. “There were a number of distressed and overwhelmed children and teachers at the scene of a horrible accident,” she said.

“Obviously they were crying, they were distressed, some were asking for their parents, that’s a natural response in such a terrible set of circumstances. “There was obviously pandemonium,” she added. One distraught father described lifting the car off a dying boy while another child screamed for his mother in the chaos after the crash. “Three of us lifted it and one of the blokes grabbed him out from underneath,” the man, who did not want to be named, told the Sydney Daily Telegraph. He added that another badly injured classmate lay a few feet away. “He was saying ‘I want my mum’. She wouldn’t have got to see him before he died.”

Student Mariam Issmail told the Australian Broadcasting Corporation that she saw a teacher faint after the crash, while others loaded children into ambulances. “They were all just covered with blood. It was very bad,” she said. Source: Nation 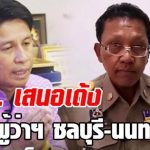 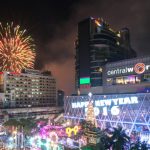