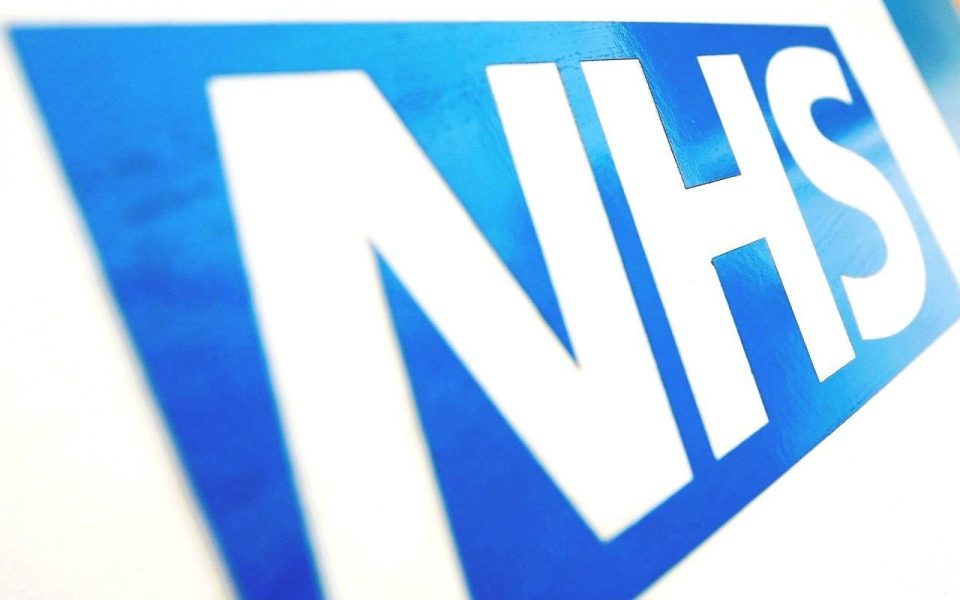 The majority of England’s 56 million population will automatically be enrolled as organ donors in May, unless they choose to opt out, the Health Secretary has confirmed.

The Government will ask MPs to approve that the system of deemed consent comes into force on May 20, as part of a move designed to boost the number of transplants on the NHS.

It is estimated that the opt-out method, known as Max and Keira’s law, will lead to an additional 700 transplants each year by 2023.

If Parliament approves the date, May 20 will mark the point at which all adults in England will be considered to have agreed to donate their own organs when they die – unless they explicitly state otherwise or are in an excluded group.

Ministers said the change, brought about through last year’s Organ Donation (Deemed Consent) Act, would be a significant step towards helping the 5,200 people in England who are on waiting lists for life-saving or life-enhancing transplants.

Health Secretary Matt Hancock said: “Too many people lose their lives waiting for an organ, and I’ve been determined to do what I can to boost organ donation rates.”

Safeguards in the deemed consent scheme mean children under 18 will be excluded, as will those who have lived in England for less than a year, along with people who have “lacked capacity for a significant time”, according to the Department of Health and Social Care.

Body parts that will be considered for routine transplants include the heart, lungs, liver, kidneys, pancreas, intestinal organs, bone, arteries and nervous tissue.

Patients who have previously declared that they do not want to donate some or all of their organs will not have to re-record their decision, according to the Government.

Anthony Clarkson, director of organ donation at NHS Blood and Transplant, said: “It is important for people to know that they can do this at any time before or after the law comes into effect. There is no deadline for making your donation decision.”

The law change has been widely welcomed by health charities such as the British Heart Foundation and Kidney Care UK. 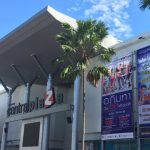 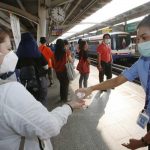