Home » Operations in Lviv to coordinate evacuation of Thais from Ukraine 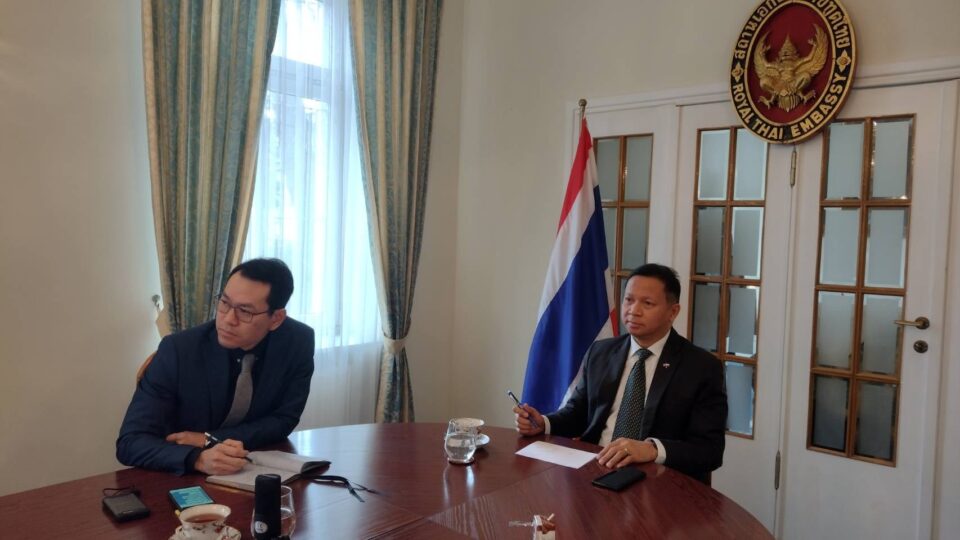 The Thai embassy in Warsaw, Poland, has established an operations centre at a hotel in the Ukrainian city of Lviv, near the border with Poland, to serve as a temporary shelter for about 253 Thais who may be evacuated from their workplaces in Ukraine, according to an announcement by the embassy.

The embassy in Warsaw said it has consulted Thailand’s Ministry of Foreign Affairs and it was agreed that the operations centre should be set up, adding that embassy officials have already been sent to Lviv to book rooms in one of the hotels there.

The hotel is to be used as a temporary gathering point for Thai nationals, mostly employees of Thai massage parlours or spas in various cities in Ukraine.

The Thais are then expected to be flown back to Thailand from Lviv or Warsaw.

The embassy also said that it has been in contact with the Thais’ employers to ensure their safety and to arrange for food, travel documents and, if possible, transport, to take them out of the danger zones.

The embassy said that the situation in Ukraine is very tense and volatile and some roads have been blocked, making travel over land by private and public transport very difficult.

Car rental services in Ukraine and Poland are also reluctant to hire out their vehicles, it added.

The embassy promised that it will do its best to find a bus to collect some of the Thais in the country and bring them to Lviv.

Meanwhile, Thailand’s Ministry of Foreign Affairs on Thursday issued a statement on the situation, saying “Thailand has been following developments in Ukraine and especially the escalation of tensions in Europe with deep concern.

We support ongoing efforts to find a peaceful settlement to the situation through dialogue.” 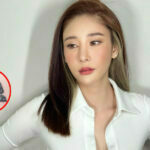 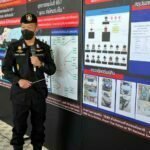