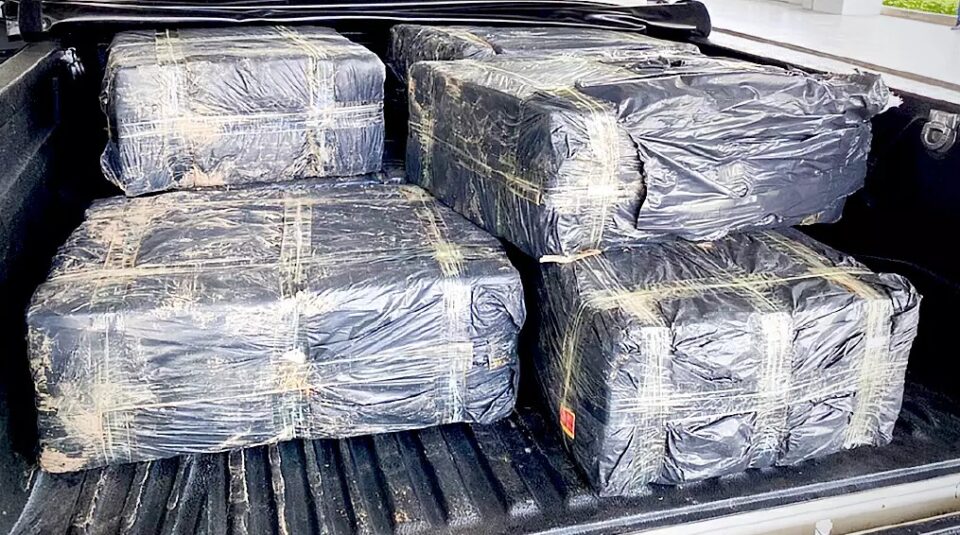 Cannabis-smugglers drove into the car park of a Bangkok mall on Monday, only to fall into a trap set by the Crime Suppression Division

Police lying in wait at the department store’s parking lot in Chatuchak district pounced as a truck and car arrived with three men inside.

Officers then searched the truck and uncovered 300 kilos of marijuana.

Police seized the drugs and vehicles and arrested Pattana Wannakij (36), Somkiat Inkong (44) and a 17-year-old suspect.

All three were charged with trafficking cannabis.

“A source informed us that smugglers would ferry cannabis from a neighbouring country to Bangkok, so we investigated and found out that they planned to change vehicles at a department store’s parking lot in Lat Phrao,” said police.

The suspects confessed they had been hired by “Mr B” to deliver cannabis from Nakhon Phanom on the Laos border to a client in Bangkok for 90,000 baht, police added.

The three males were charged with possessing Category 5 narcotics (cannabis) for sale. 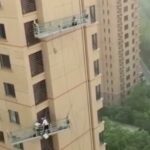 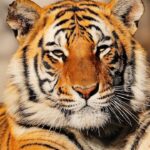