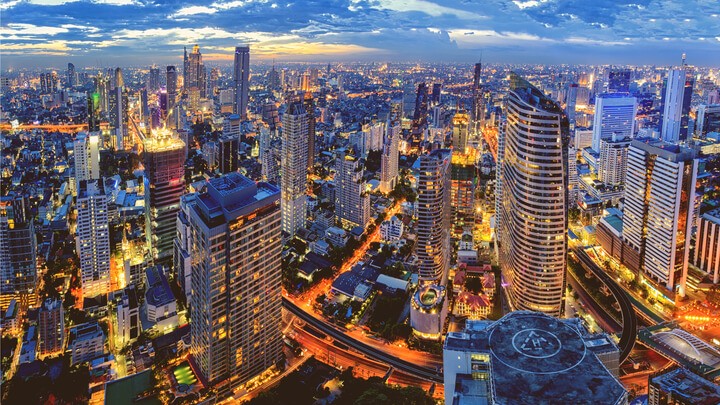 The Bangkok Metropolitan Administration (BMA) has decided to cancel all Songkran activities scheduled in all districts of the province in a bid to curb Covid-19 from spreading further after a new cluster of cases linked to entertainment venues in Thong Lo swiftly spread to other areas, deputy governor Kriangyos Sudlabha said on Wednesday.

The Songkran activities at Lan Khon Meuang Plaza in Phra Nakhon district will be cancelled. These include an alms-giving ceremony and pouring water on the Buddha image and elders as blessings,” he said.

“Furthermore, activities scheduled to be held in other districts by the district office will also be cancelled,” Kriangyos stated.

“As for public and private organisations which cannot cancel their planned Songkran festivities, the BMA urges them to employ strict measures to prevent the spread of Covid-19,” he said.

The BMA also announced on Wednesday that it would shut all entertainment venues on Khaosan Road from April 7 to 12 and would provide a free Covid-19 test to all merchants in the area.

“During the Songkran festival, we advise people to perform the ceremony of pouring water on Buddha images and elders at home and avoid going out to crowded areas,” Kriangyos said.

f you have to travel, make sure to wear a face mask at all times, maintain at least a one-metre distance from others and wash your hands regularly with soap and water or alcohol hand sanitiser,” he advised 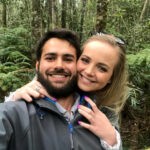 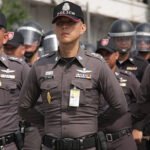 Work from home after 42 test positive