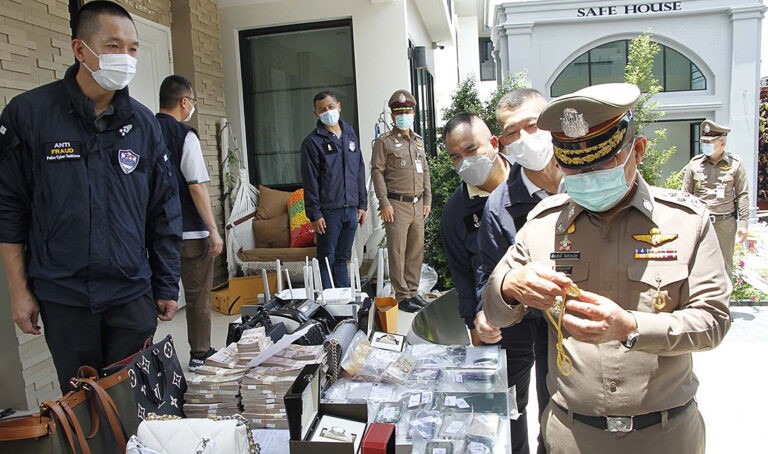 They arrested 18 people running the operation and impounded 16 computers, eight luxury cars and 11 million baht in cash for further examination.

The suspects were charged with illegally operating online gambling and violating the emergency Covid-19 decree. 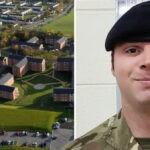 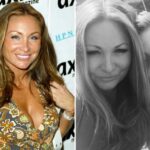