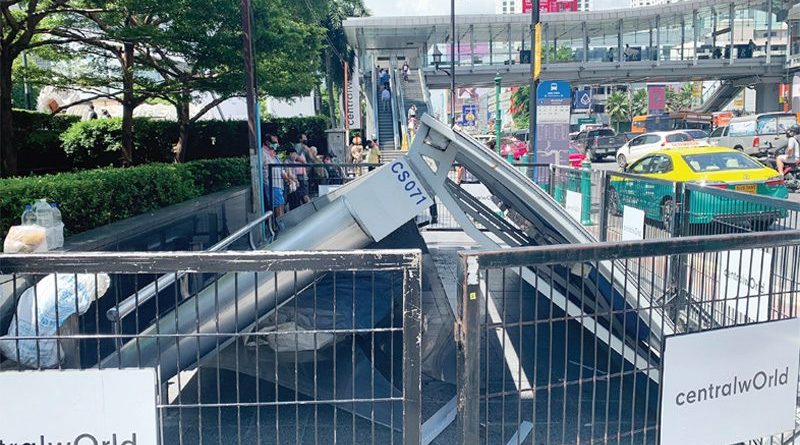 A Bus stop in front of Central World collapses injuring 4 Bangkokians on 11 September 2020. All 4 are now safe at the hospital. There has been an accident in front of a big mall in Pathum Wan, Bangkok City. The local Ruam Katanyu Rescue Team went to the location and helped rescue 4 victims. It is estimated that the cause of the accident came from rusty poles that were holding the bus stop roof in place. The poles couldn’t handle the weight anymore resulting in the collapse. Officials are still investigating to find the true cause of the accident.

The INN News Team went to inspect the bus stop in front of CTW. The team found a collapsed bus stop belonging to Bangkok City registered as no. CS 071. The roof is laying on the Pedestrian Walkway by the main road. The advertisement sign inside is shattered with remains on the ground. 4 pedestrians have been injured, both women and men. Out of the 4, a man had suffered a head concussion while the rest ended up with minor injuries. The Ruam Katanyu Rescue Team has delivered all 4 to the hospital. 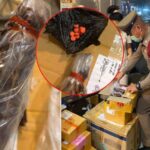 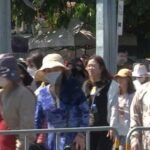