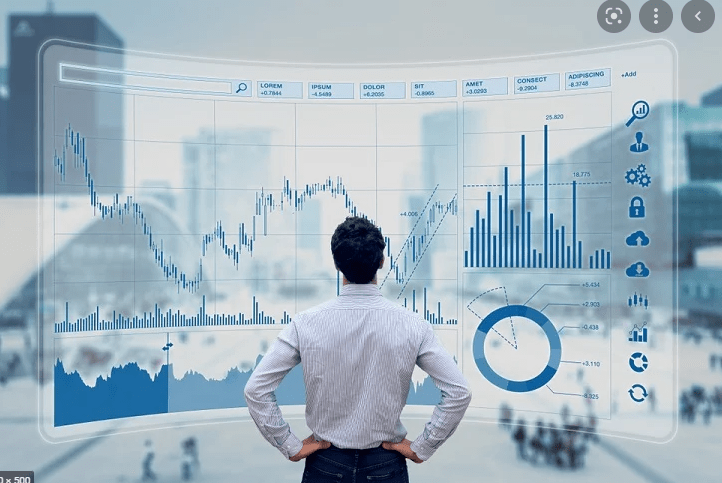 We look at some real, and unfortunately somewhat common rogue adviser tactics to get unsuspecting expats to sign up for regular savings plans and the practices that will rip you off. If you are reading this, you may already have a long term offshore savings plan or have been pitched one by a financial adviser, or maybe you’re just thinking about getting some advice on saving. Be aware of the following practices that we see all too often in the murky world of offshore financial advice.

Common practice for a financial adviser is to sit you down and conduct what is called a “fact find”, which details your financial position, goals and objectives. This is industry standard and advisers should fully understand their client’s financial position in order to provide sound professional advice. The adviser will ask you when you want to retire, how much you want in income during retirement amongst some other questions, and then perform some basic calculations.

Now, in the back of the adviser’s head, he or she is hoping that you still have a long time before you retire and that your disposable income is high, because they have a unit-linked investment scheme coupled with an expensive and ineffective insurance wrapper they want to sell you. Here comes the disturb.

It comes in various forms but in general you will be told you are far from achieving your goals, which may well be the case. You are so far from your goals, it will require some serious savings to achieve what you want in the future. JACKPOT. “You need to save $2,000 a month for 25 years”, they may say, as they present you with a solution they are well rehearsed at selling.

Firstly, the premium you save every month should be a comfortable amount, not an amount that is required in order to achieve those objectives. Of course, the higher the premium, the more the adviser gets paid. But what if you lose your job?

What if you have to leave the country you’re in and work somewhere else with a lower salary? The amount you save should be an amount you have absolutely no problem putting away and forgetting about, every month. But the real problem is often the term, and here’s why…The longer the policy term, the more commission your adviser gets paid. Simple. Additionally, the longer the term, the longer the initial period, meaning more of your

premiums are locked up in the policy to cover the ongoing fees as well as the adviser’s commission. We have seen thousands of regular savings policies over the years, and it is no exaggeration to say that in more than 80% of cases where a client holds a 20 or 25 year plan, they stop paying into it before the end.

They stop paying due to poor performance, high fees (which is a drag on performance), and a general realisation of inefficiency. This then costs them more money as the charges are magnified. Advisers also like to sell longer term policies based on the bonuses offered after 10, 15, 20 and 25 years, which is nice, but never really makes up for the high fees and lack of investment choice.

If you are thinking about investing in a regular savings plan, make sure you understand the costs, are comfortable with the amount you are putting away and don’t sign up for a product with a lock-in period, especially one with a 20 or 25 year contract. Most importantly, get qualified, professional advice from someone you can trust.

“You only have to pay in for the first two years. “Understand what the term of the plan means! If you sign up for a 25 year savings plan, in general, there will be an initial period of around 18-24 months. The shorter the term, the lower the initial period. For example, 5 year plans have an initial period of around 2 or 3 months. The initial units are (often excessively) charged to cover the costs of the policy as well as the commission the adviser received on day one.

You may be told that this is just the initial commitment period and after that, you don’t have to pay into it if you don’t want to. Don’t be fooled. The period for which you must make premiums for the plan to work is whatever term you contractually signed up for (5 to 25 years or somewhere in between). If you believe this BS and stop paying in to a 25 year plan after 18 months, don’t be surprised if you see the value of your policy fall over the years and not be able to get all that money back when you feel like you’ve had enough.

Regular Savings Plans: Read the fine-print and do not fall into this trap. We have uncovered some shocking, criminal practices over the years and this one is right up there.

True story: A woman in Beijing was approached by a financial adviser several years ago and offered a product to invest a lump sum of 50,000 Euros. Charming chap, but through his deviousness and unbeknownst to her, she signed paperwork for a regular savings plan. She signed a contract presented to her by the adviser to invest 50,000 Euros per year, for 25 years. She made the first payment thinking that was it, let it grow, happy days.

The adviser was paid a commission of 52,500 Euros. The woman had no idea until several years later she wondered why the policy was dropping in value so much (due to missed payments and high fees), and sought professional advice. Obviously, she was not able to get much of the money back.

We have discovered that there are advisers out there that have regularly swindled people in this very way. Unfortunately, legal recourse is often a non-starter, as most of this happens in unregulated jurisdictions where there is little protection. Moral of the story, be clear what you are signing up for.

If you have fallen victim to a scheme outlined in this article, feel free to reach out to us for a complimentary X-Ray review of your investment policy.

We will compile a report based on the information you give us and tell you exactly how much you are paying, the true performance versus the benchmark, and any options you might have going forward.

Find out more at www.renascence-capital.com or email us at [email protected] 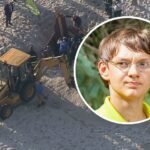 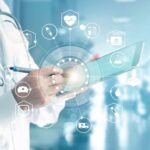 Thailand to be a medical tourism hub ?