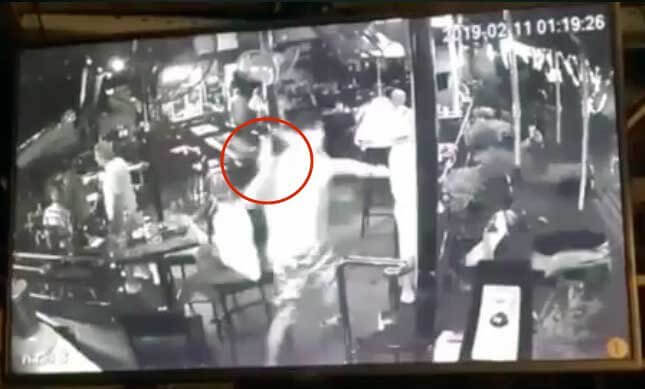 The following video was shared on social media by a local business owner of an allegedly unsolicited attack with a glass beer bottle on an older patron by an Australian national, Mr. Alan William Toner, 48 years old, on a customer at a popular bar in Central Pattaya.

According to Mr. Toner’s passport, he was originally born in Glasgow, Scotland but is now an Australian citizen.

The victim was allegedly attacked without provocation from behind by Mr. Toner without warning and was unable to defend himself. The video seems to confirm this.

Local Business owners familiar with the situation commented on social media that the victim was a 71 year old local foreign resident and had done nothing to instigate the attack. It was stated that the victim had been sitting alone drinking a beer and had not talked to anyone and had just checked his bin and was leaving when without warning Mr. Toner attacked him from behind.

Mr. Toner is currently being held by police pending court trial at a local jail. The attack occured on February 11th, 2019, but the video has just recently been released to social media from local bar owners to show that Mr. Toner was guilty of his actions. 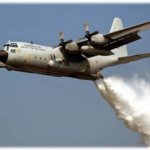 Restaurant takes no responsibility for cockroach floating in draft beer.