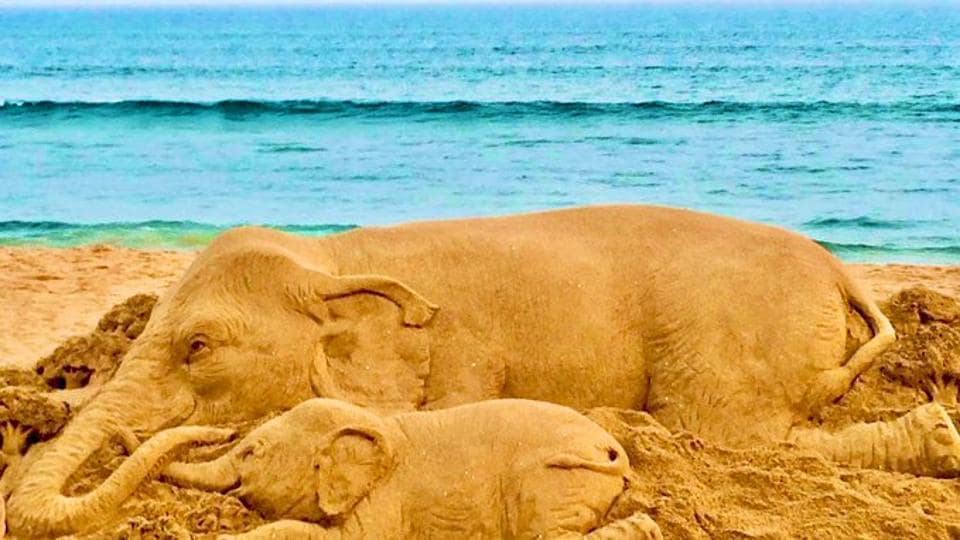 A 25-year-old pregnant elephant was found dead with several gunshot wounds outside a wildlife reserve in Bo Thong district, authorities said on Sunday.

During a post-mortem of the elephant, veterinarians found a male foetus in its womb. Nine gunshot wounds were found in its head and neck, Mr Pitak said.

Its tusks were removed and handed to Khao Ang Rue Nai Wildlife Sanctuary in Chachoengsao, while its carcass was buried inside the wildlife sanctuary, he said.

The animal might have strayed from its herd looking for food when it was shot, say local officials.

Bo Thong station has pledged to investigate the shooting further.

Confrontations between humans and elephants in the eastern forest complex are growing as animals leave the forests for nearby residential areas in search of food.

The complex covers about 1.3 million rai which can accommodate about 323 elephants.

However, about 470 of them are estimated to live in the area and many wander out searching for food.

According to the Department of National Parks, Wildlife and Plant Conservation (DNP), the elephant population in the country is growing by 8% per year and the number of wild elephants in 69 national parks and forest reserves is 3,168-3,440. 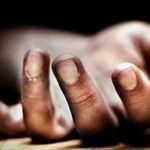