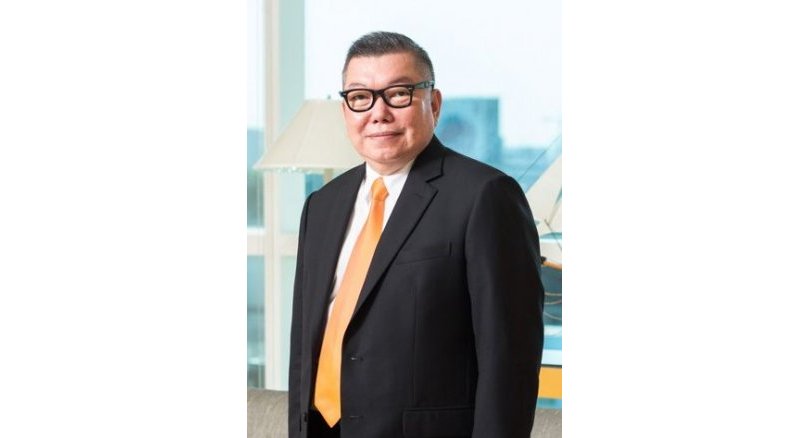 He said the company booked Bt20.17 billion in net profit, an increase of Bt17.20 billion or 581 per cent compared to the same period last year, which he credited to business performance and the divestment of three assets.

“The company disposed of its shares in East Water, GIDEC Co Ltd and Masinloc Power Plant in the Philippines and recognised total gains of Bt14.16 billion,” said Jakgrich.

“Those gains will prepare EGCO Group for expansion, both domestic and overseas, to generate a steady return in the long run.”

Progress has meanwhile been made on three overseas power projects in the pipeline – the Xayaburi and Nam Theun 1 dams in Laos and the San Buenaventura project in the Philippines.

They are scheduled to begin commercial operations in 2019 and 2022.

Jakgrich said EGCO Group is committed to sustainable growth this year and to a “steady and good return” of at least 10 per cent on shareholders’ equity.

He said the Company sees great opportunities for expansion overseas markets where it has a strong presence, primarily in the Philippines but also Laos and Indonesia.

The company is also exploring opportunities in other Asia-Pacific countries, especially in renewable energy, to increase its renewable portfolio to 30 per cent by 2026, said Jakgrich. 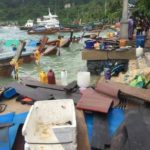 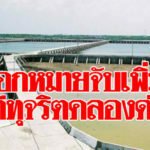