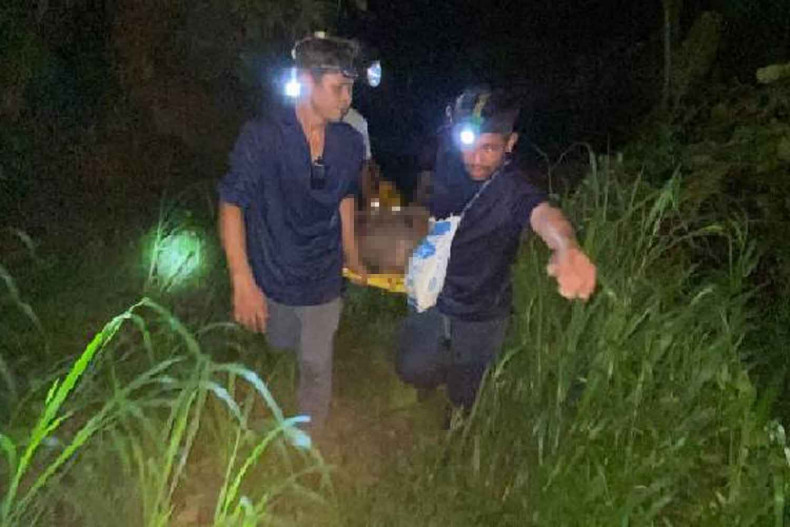 A national park ranger was killed by a wild elephant while trying to chase it away from village farms in Nadi district of this eastern province late on Sunday night.

Two people had already been seriously injured by the elephant, and the villagers were living in fear.

Suriya Utarapas, the village chief, said he, Arthit and volunteers rushed to the edge of the village on Sunday night after learning that Si Do Lamud had again been sighted.

As they tried to push the elephant away from the village it attacked Arthit, who failed to get out of the way. It stomped him into the ground, until his body was half buried, Mr Suriya said.

Arthit was seriously injured and was rushed to Nadi Hospital, where he was later pronounced dead. 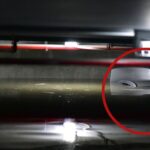 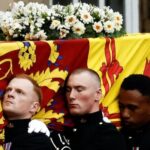