A traffic policeman was found hanging from a window frame of his house in Chon Buri on Monday morning.

The body of Pol Sen Sgt Maj Khanchit Pattarakrin, 44, was found by his son, Manothai Pattarakrin, 27, hanging from an iron grill of his house in Tambon Ban Suan, Muang district.

A doctor estimated he’d been dead for about eight hours.

Police found no signs of foul play and presumed Khanchit had hanged himself.

Manothai said his father had been injured in an accident and became depressed over having to see doctors regularly. 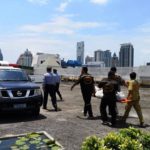 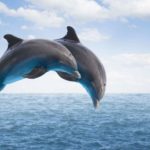 Another dolphin washes up on Chon Buri beach