Home » Was Phuket ladyboy thrown off balcony by Arab tourist? 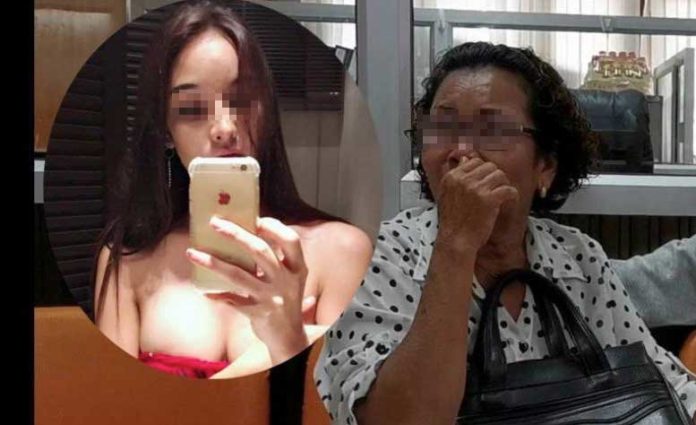 Phuket police are investigating the death of a 28-year-old ladyboy on Thursday after he fell from a seventh-floor balcony.

The Arab tourist who took him to his room for sex claims he jumped from the balcony of the hotel after being caught trying to steal his possessions.

But family and friends say there is no way he would have killed herself. He didn’t need the money and was not stressed out.

They are demanding a transparent police investigation and claiming it was murder.

The body was taken to Patong Hospital for autopsy.

A Turkish tourist named only as Ramasan A. said that he had been out with a fellow countryman to the bars in Soi Bangla, Patong.

He told police that while he was in the shower he heard the sound of the victim rifling through his possessions and caught him stealing his room key card.

He says confronted the ladyboy who tried to escape via the balcony.

Following a further confrontation Apinyo then went to the friend’s room and spoke to the prostitute.

His final act was to take the hand of the woman and say: “I’m going now”, police reported.

Then he apparently jumped.

Apinyo’s mother Amphan, 62, and father Thawee, 64, dismissed this as nonsense saying they believe their son was murdered.

He had called earlier at 9.30 pm and there was no sign of any problem. He had transferred 3,000 baht to his mother. They described him as the main money-earner of the family who had no problems and was loved by all.

They are calling for a full investigation. 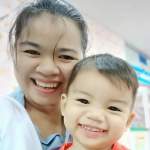 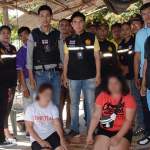 Mother and Daughter sells drugs together