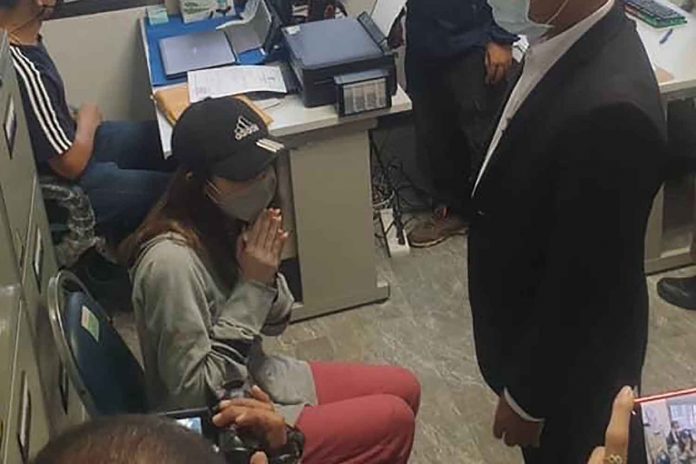 A 19-year-old teenage girl wanted in connection with a mobile phone sales fraud has surrendered to police in Chiang Mai.

Police believe Piyada Thongkhampan cheated around 500 people, mostly students, by selling non-existent phones online. One of her alleged victims included a 14-year-old boy who died from a haemorrhagic stroke after learning he had been duped.

She allegedly targeted only students and lured them by selling phones at very cheap prices.

The fraud came to light after the death of Nong Kong, 14, a secondary school student in Chiang Mai.

His family said he paid 5,000 baht for an iPhone 7 which he needed for online classes.

After paying the money, he could not get in touch with Piyada after the phone was not delivered. The stress supposedly let to led to the haemorrhagic stroke that killed him.

On Tuesday, Piyada surrendered to Chiang Mai provincial police to hear the charges.

Police said Piyada denied all charges and claimed she had never communicated with the boy. She did admit she was an online vendor of used mobile phones but stopped selling them last year.

Prior to her surrender, Naruemon Chamnan, 18 and Sainamphueng Chanamarn, 19, were arrested on suspicion of being hired by Piyada to open bank accounts for her. Piyada denied knowing the two suspects.

Police believe Piyada has deceived more than 500 victims in the past five years. Each of her victims lost between 3,000 and 30,000 baht.

Her property and other assets have since been seized by the Anti-Money Laundering Office.

Police also found that Piyada has other arrest warrants against her and was on a fraudster blacklist and was linked to dodgy schemes at the age of 16.

Besides the Phonebymint account, Piyada is believed to have created other social media accounts where she offered cheap mobile phones and hired people for up to 8,000 baht a time to open bank accounts for her.

Police believe she has had 150 accounts in total. One belonged to her dead mother. 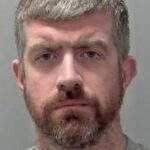