Home » US surgeons test pig kidney transplant in a human 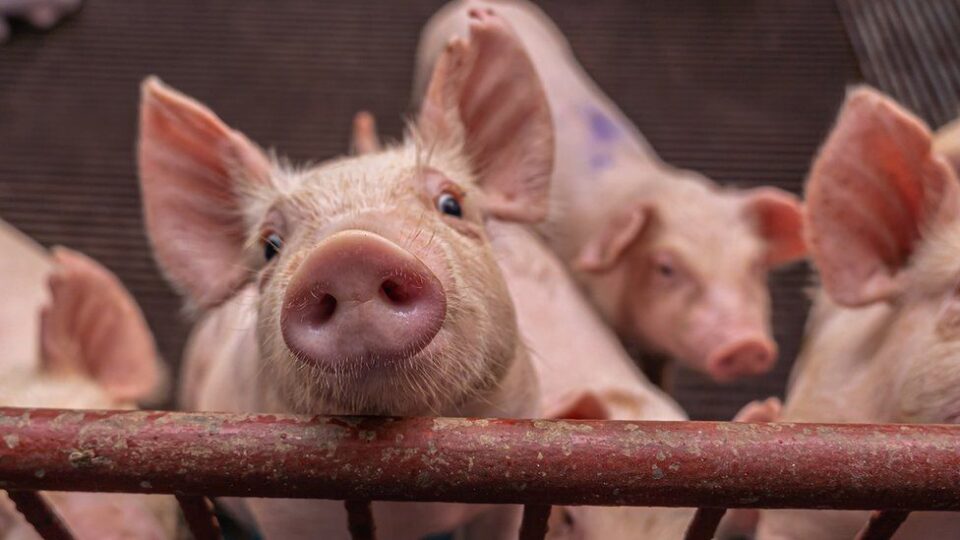 US surgeons say they have successfully given a pig’s kidney to a person in a transplant breakthrough they hope could ultimately solve donor organ shortages.

The recipient was brain-dead, meaning they were already on artificial life support with no prospect of recovering.

The kidney came from a pig that had been genetically modified to stop the organ being recognised by the body as “foreign” and being rejected.

The work is not yet peer-reviewed or published but there are plans for this.

Experts say it is the most advanced experiment in the field so far.

Similar tests have been done in non-human primates, but not people, until now.

Using pigs for transplants is not a new idea though. Pig heart valves are already widely used in humans.

And their organs are a good match for people when it comes to size.

During the two-hour operation at the New York University Langone Health medical centre, the surgeons connected the donor pig kidney to the blood vessels of the brain-dead recipient to see if it would function normally once plumbed in, or be rejected.

Over the next two-and-a-half days they closely monitored the kidney, running numerous checks and tests.

Lead investigator Dr Robert Montgomery told the BBC’s World Tonight programme: “We observed a kidney that basically functioned like a human kidney transplant, that appeared to be compatible in as much as it did all the things that a normal human kidney would do.

“It functioned normally, and did not appear to be undergoing rejection.”

A heart transplant recipient himself, Dr Montgomery says there is an urgent need for finding more organs for people on waiting lists, although he acknowledges his work is controversial.

“I certainly understand the concern and what I would say is that currently about 40% of patients who are waiting for a transplant die before they receive one.

“We use pigs as a source of food, we use pigs for medicinal uses – for valves, for medication. I think it’s not that different.”

He said it was still early research and more studies were needed, but added: “It gives us, I think, new confidence that it’s going to be all right to move this into the clinic.”

Dr Maryam Khosravi, a kidney and intensive care doctor who works for the NHS in the UK, said: “Animal to human transplantation has been something that we have studied for decades now, and it’s really interesting to see this group take that step forward.”

On the ethics, she said: “Just because we can doesn’t mean we should. I think the community at large needs to answer these questions.”

A spokesperson for NHS Blood and Transplant, said matching more human donors remained the priority for now: “There is still some way to go before transplants of this kind become an everyday reality.

“While researchers and clinicians continue to do our best to improve the chances for transplant patients, we still need everyone to make their organ donation decision and let their family know what they want to happen if organ donation becomes a possibility.” 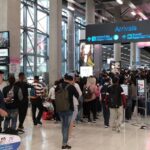 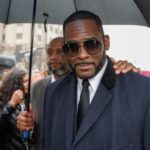 R Kelly ‘on suicide watch’ after being convicted of sex trafficking