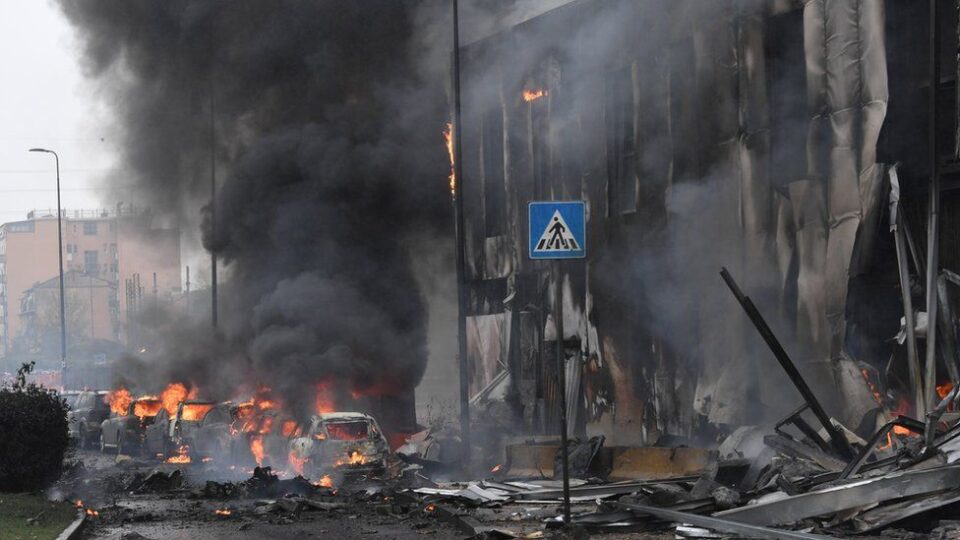 A small private plane has crashed into an empty building in Milan, killing all eight people on board.

The plane took off from Milan’s Linate airport and was heading for the island of Sardinia, but it came down soon after on the outskirts of the city.

Witnesses described hearing a loud blast as it struck a two-storey office block and burst into flames.

One of those killed in the incident was a young boy, local media reported.

A thick column of smoke was seen rising in the air, though no one on the ground was reported injured.

“I heard the sound of a plane above me as if the plane was shutting down its engine,” local man Giuseppe told Reuters news agency.e

“Then I heard a very loud explosion, the windows of our house started to shake so I opened the window and saw a huge cloud of smoke rising into the sky,” he added.

Rai state TV reported that the passengers were French, although this has not been confirmed by officials.

Firefighters worked to extinguish the flames rising from the building, which was reportedly under construction. 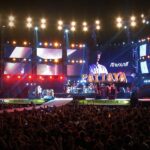 Music festival has been moved to November(UPDATE) 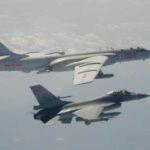 US ‘concerned’ by China’s incursion into Taiwan’s defence zone