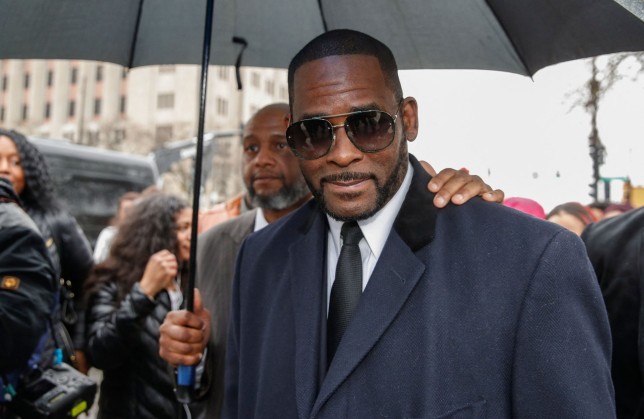 R Kelly was on suicide watch following his conviction for sex trafficking charges in New York according to his lawyer.

The R&B singer, 54, was put on suicide watch three weeks ago according to his attorney Steve Greenburg, but is no longer thought to be at risk.

Greenburg had made the claims at a court hearing in Chicago, the first to take place since he was found guilty of nine different sex crimes last month, though the attorney did not confirm or deny whether Kelly had actually expressed a desire to harm himself.

Kelly is facing life in prison after being found guilty of sex trafficking and racketeering and is set to be sentenced on May 4, 2022.

Following a six-week trial, Kelly had been found guilty of nine counts, including eight counts of violating the Mann Act, a law to curb sex trafficking that bars transporting people across state lines ‘for any immoral purpose’, including child sexual exploitation, production of child pornography, obstruction of justice, kidnapping and forced labour; and one count of racketeering, a charge that is used when a group organises an illegal and fraudulent scheme to collect money or other profit.

One of his lawyers, Deveraux L. Cannick, signalled they would be appealing the verdict, and accused the case of being ‘replete with inconsistencies’.

The trial was based on allegations from six women, five of whom testified; the sixth, singer Aaliyah, who Kelly married when she was 15 years old, died in a place crash in 2001.

The singer is currently awaiting a further trial in Chicago where he is accused of another 13 sex crimes, including producing child pornography as well as conspiring to intimidate victims and conceal evidence, but has pleaded not guilty to all charges.

The trial had originally been due to take place in April 2020 but has been pushed back to August 2022 due to the ongoing coronavirus pandemic as well as the New York trial.

He is also awaiting trial in Wisconsin and Minnesota on further charges. 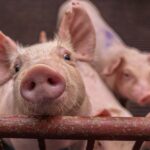 US surgeons test pig kidney transplant in a human 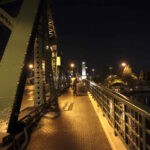 Prime minister orders an end to the curfew