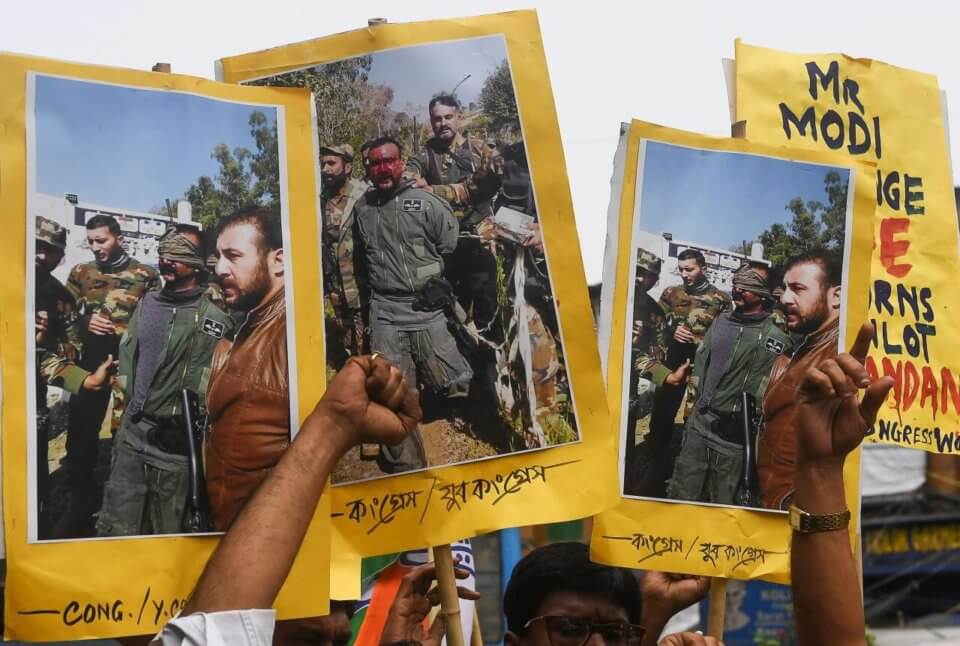 Pakistan said Thursday it will release a captured Indian pilot in a “peace gesture”, taking a step towards rapprochement as clashes between the nuclear-armed rivals ignited fears of a disastrous conflict.

The pilot, Wing Commander Abhinandan Varthaman, has become the face of the crisis since he was shot down in a rare aerial engagement between the South Asian neighbours over the disputed region of Kashmir on Wednesday.

With anger boiling over his capture in India, analysts have touted him as a potential trump card for Islamabad.

“As a peace gesture we are releasing the Indian pilot tomorrow,” Prime Minister Imran Khan told a joint session of parliament.

Parliamentarians stamped their feet in approval at his statement, the first sign of a potential thaw after a dangerous sequence of events between the two countries sent tensions soaring.

Pakistani media personnel gather outside the Parliament building during a joint session in Islamabad on February 28, 2019. – Pakistan said on February 28 it will release a captured Indian pilot in a “peace gesture”, taking a step towards rapprochement as clashes between the nuclear-armed rivals ignited fears of a disastrous conflict. // AFP PHOTO

Tit-for-tat raids across their hair-trigger border have alarmed world powers including China and the US, who have urged restraint.

Pakistan has said it downed two Indian fighters, while India confirmed it had lost one plane and claimed it had shot down a Pakistani jet.

“I am afraid of miscalculations,” Khan said. “We should not even think of war, especially in view of the lethality of the weapons that we have.”

However he warned that his Indian counterpart Narendra Modi should not misconstrue his desire to de-escalate as “weakness”.

“India must know that we will be forced to strongly retaliate against any Indian action in the future,” he said.

Wednesday’s dogfight and the pilot’s capture sparked fears of India and Pakistan — who have fought two wars and countless deadly skirmishes over the Himalayan region — entering a cycle of retaliation and counterattacks that could spiral out of control.

Pakistan has closed its airspace indefinitely, and the army said Thursday its troops were on high alert along the Line of Control, the de facto border that divides Kashmir.

Authorities have tightened security across the country, with hospitals on alert and leave for police and other security officials cancelled in some cities.

With anger boiling in India over Pakistan’s capture of the pilot, Modi called on his citizens Thursday to “stand as a wall” in the face of an enemy that “seeks to destabilise India”.

Analysts have said the pilot’s fate, and his safe release, could prove central to the neighbours pulling back from the brink.

US President Donald Trump has voiced optimism that the tensions could soon be resolved.

“We have had some reasonably decent news… Hopefully that’s going to be coming to an end,” he said of the crisis, speaking to reporters in Hanoi after a summit there with North Korean leader Kim Jong Un.

The confrontation erupted after a suicide attack in Indian-held Kashmir killed 40 Indian troops on February 14.

An infuriated Islamabad denied major casualties or damage, but a day later launched its own incursion across the Line of Control which sparked the dogfight that ended in Abhinandan’s capture.

A viral video apparently taken shortly after his plane was shot down purportedly showed Abhinandan being dragged and beaten by a group of men as Pakistani soldiers intervened, shouting “Stop! Stop!”

Mohammad Faisal, the Pakistani foreign ministry spokesman, told reporters Thursday that the pilot had “some mishap before our officers reached there because he was caught by the public”.

But he stressed the pilot was now “with us, he is safe and in good condition”.

A video released by the Pakistani military later showed Abhinandan sipping tea, his face swollen and sporting bruises but otherwise collected and calm.

He thanked the “thorough gentlemen” who rescued him from the mob and complimented the tea as “fantastic”. It was unclear if he had been coerced to speak.

Kashmir has been divided and disputed by India and Pakistan since 1947. The two countries have fought two of their three wars over the region. 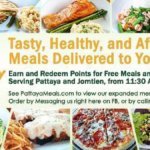