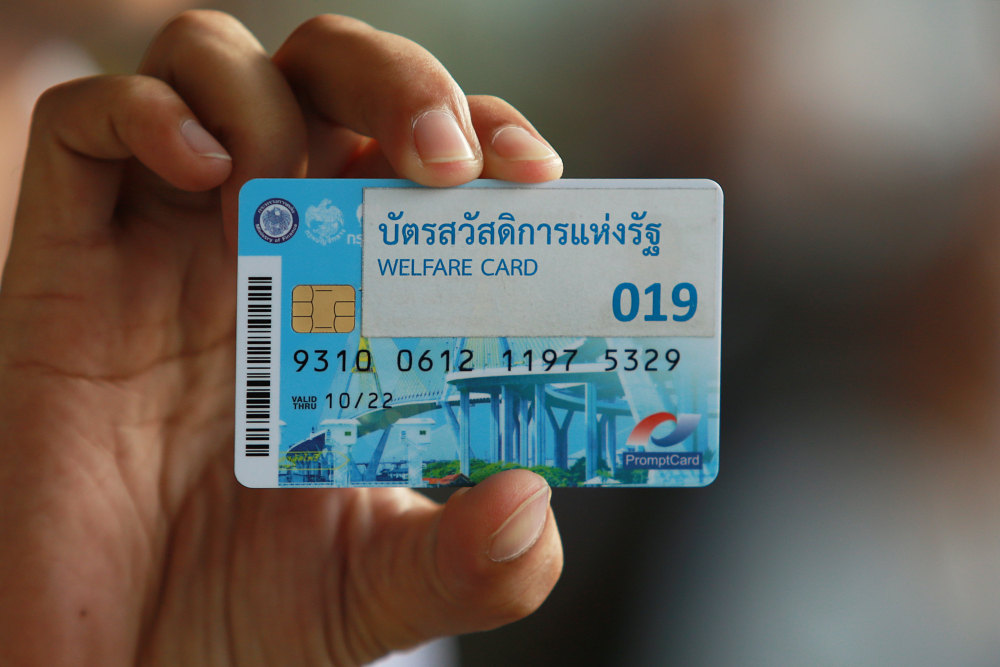 The government on Wednesday terminated the universal free bus and train services and replaced them with the use of state welfare cards for the poor to buy tickets.

Anon Luanboriboon, the inspector general of the Transport Ministry and acting governor of the State Railway of Thailand, said the poor in seven provinces must use the welfare cards to pay for their fares on government-run bus services, starting on November 1. The seven provinces are Bangkok, Nonthaburi, Pathum Thani, Ayutthaya, Samut Prakan and Samut Sakhon. Poor people who need to travel by train can use the welfare card to buy tickets because the SRT has installed EDC (Electronic Data Capture) readers at all railway stations nationwide, Anon said. A total of 11.4 million people around the country have registered themselves and have received the welfare cards. The number includes 1.3 million people in the seven provinces. Each welfare card holder has a credit of Bt500 a month to travel by government bus and train services. Anon said each cardholder can buy tickets as frequently as he or she wants, but the holder must pay the extra cost if the Bt500 credit limit is exceeded. Remaining credit on the cards does not roll over into the next month. The Bangkok Mass Transit Authority has installed an e-ticket system on 100 of its non-airconditioned buses to deduct the Bt500 credit for bus fares. The BMTA also provides a mobile phone system for welfare cardholders to buy tickets on 250 other buses. The buses available for use by welfare cardholders will carry a label reading “E-Ticket and Welfare Card Support” on their sides. Source: Nation 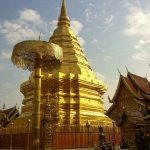 Chiang Mai is about to get tram system in 2025 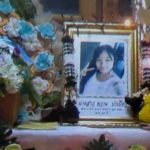