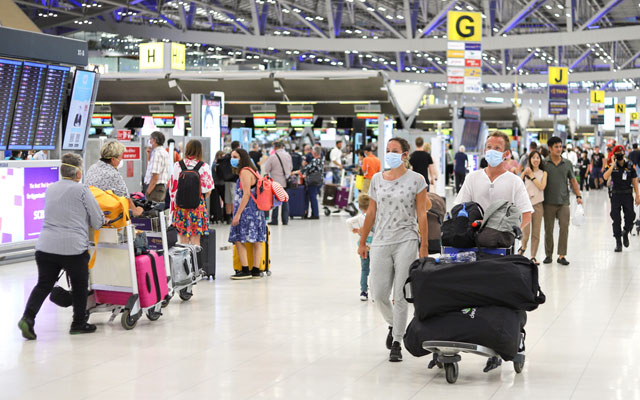 Thailand’s new Immigration Bureau boss wants a tighter ship when it comes to tracking foreign residents in the kingdom and tourists.

It came after it took police five days to arrest an American man who is alleged to have raped a Thai woman in Khon Kaen with police eventually tracking the man down to a Bangkok address.

Police Lieutenant General Pakpoomphiphat Sajjapan has also revealed that under new entry vetting procedures, Thailand’s Immigration Police can now halt any passenger boarding a plane for Thailand if the person is deemed a threat to the security and well being of the country.

The new police boss wants to see an improvement in security databases and intelligence on foreigners living in Thailand going forward.

It follows the arrest of 37-year-old American Robert Andrew who has been charged with raping and seriously assaulting a 45-year-old masseuse worker at a massage parlour in Khon Kaen, a week previously.

The police chief explained that under current arrangements one of the first things police check is to see if the foreigner has a Thai wife or girlfriend in their efforts to track a suspect down or locate his current address.

The new Immigration Bureau boss has said that a new, improved database is required to keep track of foreign residents and tourists in Thailand so that they can more easily be located by police if they are suspected of being involved in criminal activity.

He has already given instructions that Immigration Bureau personnel are to be more fastidious with the collection of data as to the location and whereabouts of foreigners particularly when inputting information for the 90 days reporting system and the TM6 form which all incoming foreigners are still required to fill in on arrival in Thailand. 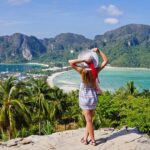 Welcome to life in Thailand after the pandemic 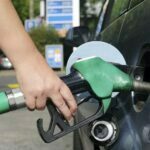