Home » Ladyboys are no strangers when it comes to attention 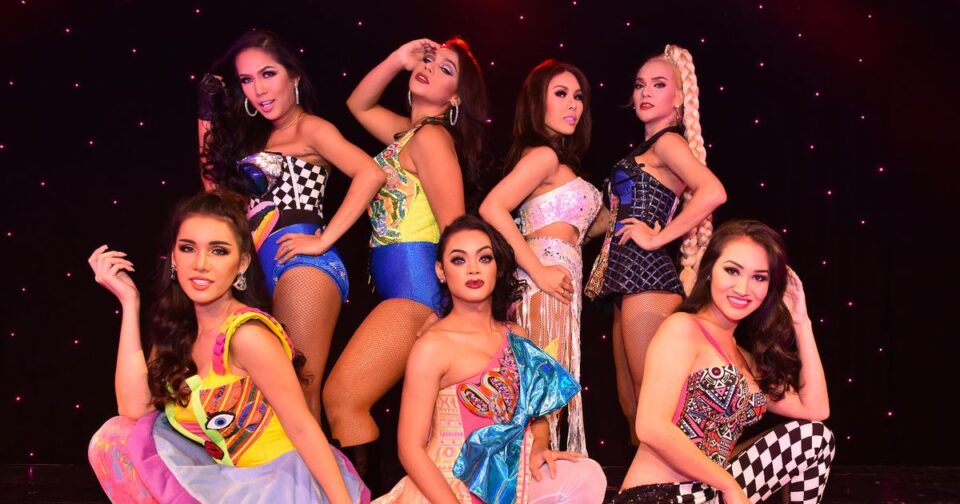 The ladyboys of Bangkok are no strangers when it comes to attention, especially in the capital city of Thailand. The 3rd gender, as they call it, can compete with some of the hottest Thai girls you will ever in Bangkok.

And if you happen to be interested in the Ladyboys of Thailand, youd be best to check out the places I will mention further into the article.

Also known as Katoeys, these transvestites are the face of change in the ever growing LGTBQ scenes in Bangkok.

And although they may face some discrimination, especially in the legal system (source), the authorities have done a better job as of late to protect the ladyboys rights in Thailand.

Ladyboys Lost In The Legal System

In any case, one thing is for certain, Bangkok has a lot of ladyboys.

Whatever you want to call them, they can be very beautiful, especially once they get the plastic surgeries. Many straight guys may fantasize about them, and quite a few wonder what it would be like to hook up with a ladyboy in Bangkok.

Most of the transvestites in Bangkok prefer to hang out in the Sukhumvit Road area, particularly near the red light districts of Nana, and Soi Cowboy

Just like Pattaya and Phuket, the freelancer scene has been growing tremendously the past few years. It is no different with the ladyboys. You now see plenty of them in the streets, and online.

As mentioned before, there is a huge amount of ladyboys on the thai dating sites. They have profiles in hopes of meeting some single male foreigners. You can easily chat with them and view their photos, and if you seem interested in them, you can set up dates.

My closing remarks about Bangkok is quite simple. This capital city really packs a one-two punch. You can enjoy the big city thrill and nightlife, along with lots of ladyboys around.

But it is not all perfect with this city either. This is an expensive city. Prices for hotels, drinks, including lady drinks are some of the highest in all of Thailand. That being said, it can be expected to pay more in the capital city of any country.

But the most important thing is that the ladyboys in Bangkok are some of the most attractive you will see not only in Thailand, but possibly the entire world. If that is not a reason to be here then I don’t know what is. 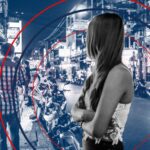 Does My Thai Girlfriend Love Me? 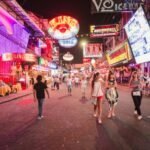