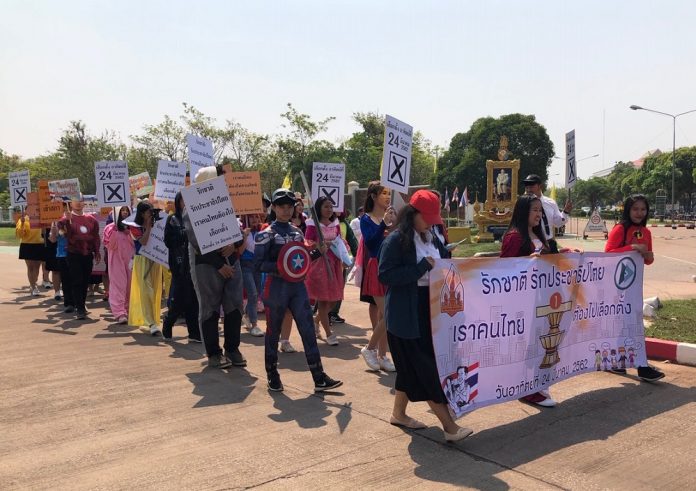 EARLY BALLOTS SUNDAY: Up to 2 million voters have registered to cast their ballots Sunday when early voting opens in advance of next week’s election.

Metropolitan police said hundreds of officers will be deployed across the capital to monitor voting. Restrictions will be imposed over the weekend, including a a ban on alcohol sales and campaigning close to polling stations.

The Election Commission said Friday the ballots would be kept in secure places before they are combined with regular ballots cast Election Day, March 24.

The last time Thailand went to the polls was in early 2014, but the event was marred by anti-government street protesters that sabotaged the election by blocked polling stations in many provinces. The results were later voided.

Per voting regulations, alcohol sales will be suspended 24 hours starting at 6pm on Saturday, and political parties forbidden from canvassing in close vicinity to polling stations.

Sunday will also mark the last day election polls can be published, while campaigning of all kind must cease at 6pm on Saturday. 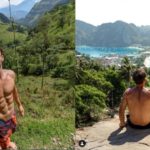 PHI PHI POLICE ARREST 1 IN ATTACK ON JACKED US SAMARITAN

IN SUCCESS OF ‘CAPTAIN MARVEL,’ A DEFEAT FOR TROLLS