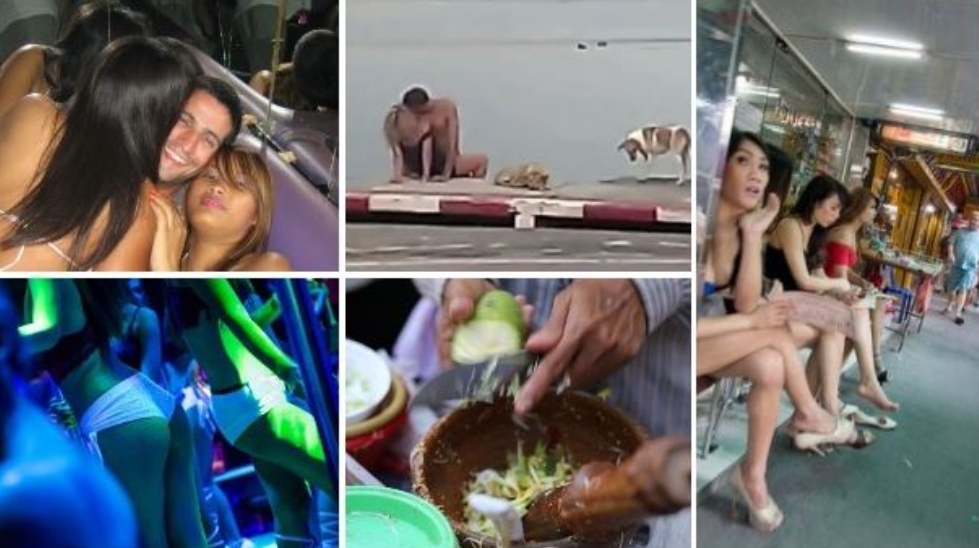 A blog post from 2014, called “7 Reasons Why We Won’t be Returning to Thailand,” has been recently updated and sparked a new round of comments and a discussion on Reddit’s Thailand forum over the last two days.

“A holiday we were immensely looking forward to was spoilt by, I regret to say so bluntly, the majority of the Thai people we came across,” who he called “openly passive-aggressive and deceitful.”

Aside from making sweeping generalizations — which his recent update clarified are only about those working in the travel industry — he called out getting overcharged, people hooking up on the beach, massage girls eagerly offering special services, Thai people that couldn’t give directions, and a bus that arrived at its destination 55 minutes longer than expected.

Some of these things are just the quirks of living in a often charming, sometimes exasperating, country and things we get used to if we’ve been here longer than the length of a vacation. We’ve written extensively on dual pricing, the thinking behind it, and the emotions attached to it.

READ: Dual pricing: What happened when a Thai was charged the ‘farang price’

The beachside hookups Bolshaw saw were in Koh Phi Phi, one of the country’s largest tourist destinations and one that, as one commenter mentioned, could have just as easily happened at any beach littered with tourists. The people he saw were likely not even Thai since this sort of display of affection is not part of the culture.

In the section where he attempts to damn “special massage” parlors, he writes of trying to trick the women into propositioning him by having his girlfriend leave his side. “As I passed the place filled with brightly stained curtains they descended upon me. Alfred Hitchcock couldn’t have directed it better. Grabbing me, stroking me, running their hands through my hair whilst screeching ‘Me horn ee big boiii’, ‘I wan u big banana’, ‘Where u fom?’ I was a bit disappointed I didn’t hear the classic ‘me luv you long time.”

Since he knew the latter phrase, the writer had at least a passing knowledge of the sex and massage trade that Thailand is known for. If he doesn’t care for that sort of service or atmosphere, perhaps he shouldn’t walk down a street known for this and “decide to do an experiment with the ‘masseuses.”

READ: What happened when one woman got a ‘happy ending’ massage in Bangkok

As one Redditor posited, “Author definitely got a happy ending and concocted the entire article to establish plausible deniability.”

Bolshaw calls out two people working in a Khaosan tour-selling kiosk that could not direct him to Lebua State Tower, home of the skybar where The Hangover 2 was filmed. He said that the duo “refused to help us” and claimed they were not from Bangkok. Bolshaw took great offense at that. In fact, the majority of Thais working semi-skilled jobs in Bangkok did not grow up in the city and may still live in the provinces, traveling long distances to work each day. Also, why is it so unthinkable that two people likely making the minimum wage of THB300 (US$10) per day can’t direct him to a building where he can get an THB800 (US$25) cocktail at a swanky skybar?

But the most offensive part of this piece is the section titled “Me No Ingrish” that documents how poor the level of English speaking is by the Thai people he encountered. While it might be true, Thailand is not a majority English-speaking country and, rather than be annoyed by what the Thais they came across could not say, it’s more worthwhile to be thankful for what they can say and how they can help since tourists can’t speak the local language. As one commenter said, “Found it very interesting how you expect the people to speak English. So how many foreign languages do you know and when you see foreign tourists in your homeland, do you speak to them in their native language?”

“His sense of entitlement that everyone should speak English is top-tier Western entitlement crap. As others note, I hope they never come back.”

“If you can’t get some enjoyment out of figuring things out when a language barrier exists then maybe you should just stay home.”

Bolshaw opened a discussion that had many people wondering why people that expect foreign countries to be just like their home country travel — much less publish their experiences as a travel writer. 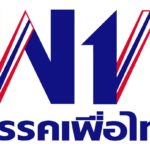 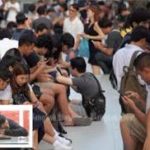