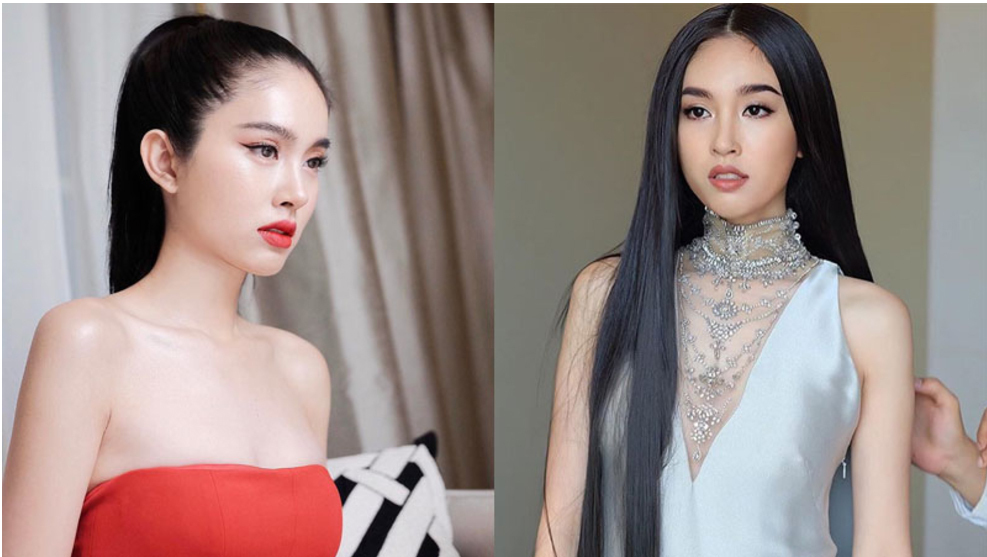 A new law proposed by faculty at a top Thai university would be a true game-changer for the country’s trans gender population.

The proposed Gender Certification Act, if taken up by the country’s legislature, would allow trans citizens to legally change their gender and prove a giant step forward for the rights of trans people in the country.

Under the proposal, citizens could change their gender on legal documents, affecting everything from military draft status to social acceptance.

The proposed law was developed based on data collected from a Thammasat University research program by the Faculty of Law and Faculty of Social Administration, reported Bangkok Post.

The research took into consideration not just public sentiment and societal norms in Thailand but looked at legislation already in place, and the success of such laws, in 14 countries that include the UK, the US, and France.

The proposal, discussed at a seminar on Tuesday, is partially meant to close some loopholes and vague wording in the Thai Gender Equality Act 2015, said Matalak Orungrote, an associate law professor at Thammasat.

Issues with the current act, the details of which are not familiar to most of the LGBT+ community or the general population of Thailand, include bureaus being constantly barraged with legal complaints regarding the titles of trans people; a lack of knowledged among the trans community about where and how to file complaints when they face discrimination; and the fact that crimes against trans people aren’t currently categorized as hate crimes, which carry harsher penalties.

Under current laws, trans Thai people can’t legally change their gender. So, no matter how they appear, their legal documents identify them as their gender at birth. This makes them vulnerable to judgement, hate acts, discrimination, and very little professional opportunity.

Getting the the proposed Gender Certification Act approved would require the go-ahead from a number of government bodies and there is not yet widespread support for the proposal.

At Tuesday’s event, LGBT+ activist and TV personality Viroj Tangvarnich spoke. He noted that trans people are not well understood in Thailand and often stereotyped. He reminded listeners that being trans is not a choice people make, but who they truly are. 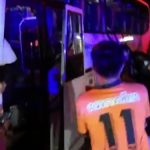 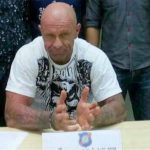