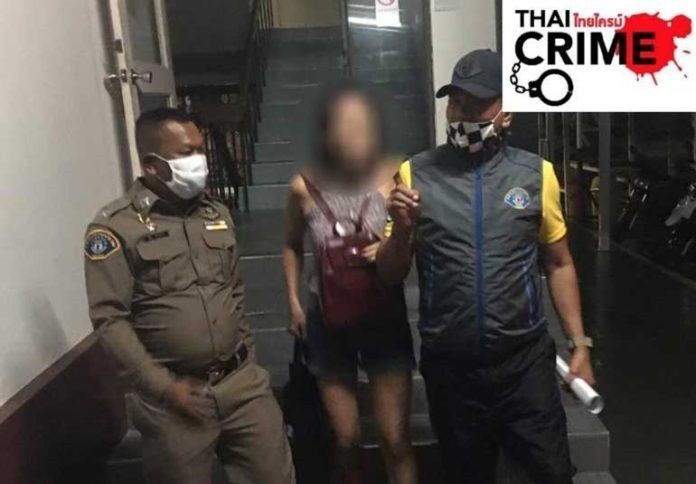 Thai police have arrested a 46-year-old Thai woman who drugged and robbed a German tourist in Hua Hin earlier in the year.

Thatsananporn Wongsawang from Sa Kaeo was arrested at a house in Muang district of Kamphaeng Phet in Thailand’s north-west after being named in a warrant issued by the Hua Hin court on May 2nd.

The suspect was formerly a chef at a well known Hua Hin hotel.

Whilst in Hua Hin she targeted a German tourist and gained his trust before dissolving sleeping tablets into his drink.

After he had passed out she reportedly stole items and cash from his room to the value of one million baht.

When the victim regained consciousness he noticed the theft and reported the incident to the police.

Their investigations revealed Wongsawan had fled the area and she was eventually traced to Kamphaeng Phet where she was arrested.

Predictably the suspect claimed items have been sold and the money has all been spent on cosmetic surgery in an effort to improve her looks.

She was taken back to Hua Hin to face a charge of ‘theft at night.’ 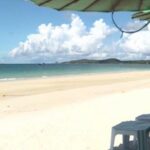 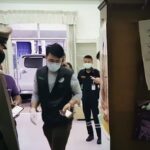