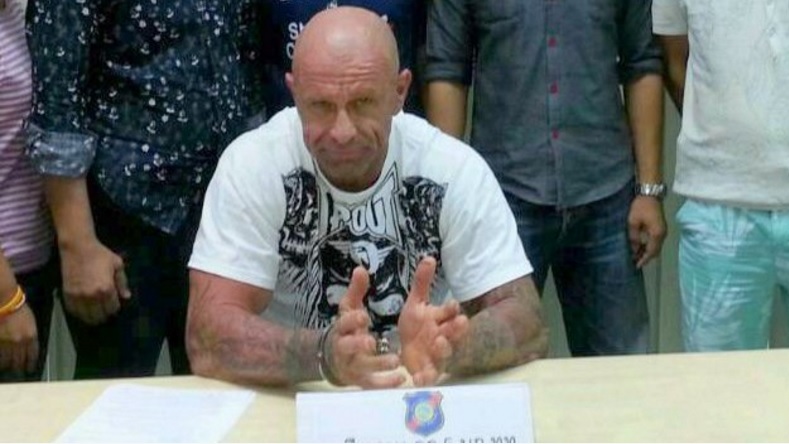 Not for the first time, Australian actor Mark Coutelas, made famous by a string of popular commercials for the lemon soda Solo in the 1980s, has been arrested for meth

On Tuesday July 25th he was arrested in the Cambodian seaside town of Sihanoukville, where he is now in jail facing drug charges.

Coutelas, 57, first made Southeast Asian headlines in 2014 when he was arrested at a guesthouse in Patong, Phuket, in possession of 530 milligrams of crystal methamphetamine, two pipes for smoking the drug, a 9mm Glock pistol, and 10 bullets. He also had two BB replica guns, a collection of gun magazines, and hundreds of knives. He told police he was selling knives over the Internet. He was charged with unlicensed possession of a handgun and ammunition, and with possession of a Category 1 drug.

The actor was arrested for the second time while out on bail just three weeks later. Police found him at the same guesthouse in possession of 2.94 grams of crystal methamphetamine.

He was sentenced to two years in jail, which he served at Phuket Provincial Prison.

Coutelas, originally from Sydney, posted online after his release that he had been banned from Thailand for 110 years.

Earlier this year, he also posted online that he had begun a new business, Back Pain Solutions Sihanoukville, based on his experience as a chiropractor in Australia. He described himself as “Living a simple happy life in the present moment without causing anyone or anything any pain.”

In response to Coutelas’s latest predicament, Australia’s Department of Foreign Affairs said it was ready to offer consular assistance to Australians who are arrested or detained overseas.” 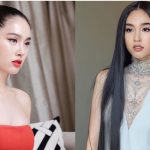 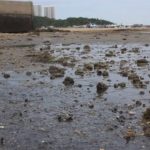