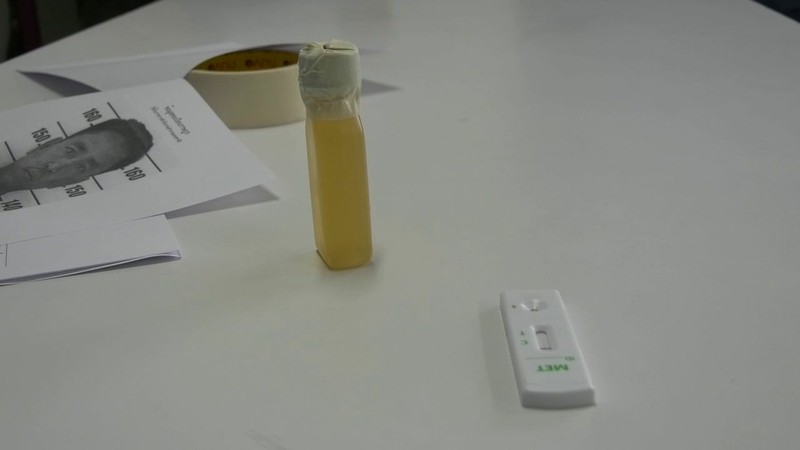 A man, 33, allegedly set fire to his wife’s house in Buriram province on Sunday night, after she reportedly refused to have sex with him.

The alleged arsonist, Narongchan Paksarom, was arrested by Satuek police. A urine test of the accused reportedly showed traces of narcotics.

The man rode his motorcycle from his residence in Satuek district to his wife’s house located 20 kilometres away at 10.30pm on Sunday

His wife Ratchaneekorn Yeeram told police that the accused visited her residence with only a towel on his body, and that his words scared her. She decided to refuse his demand and left the house with her children aged 4 and 9.

The man allegedly set fire to the house in anger. Some neighbours told police that he also tried to threaten locals there with his long knife.

Narongchan confessed to police that he had committed the crime in anger because his wife had refused his demand for sex. However, Ratchaneekorn did not believe this excuse. She added that her husband’s actions were because of the influence of the narcotics he took. 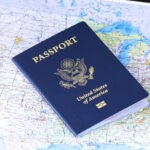 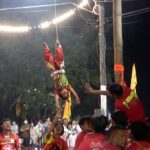